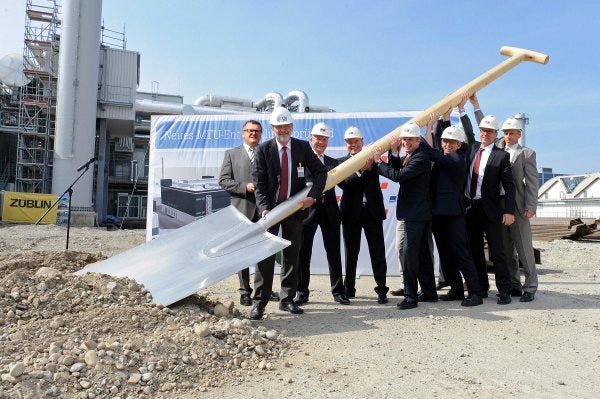 The facility will be built in two phases and the scope of work under the first phase will include construction of the main building and three test stands designed for engines producing up to 2,500kW each.

A storage facility will be built in this phase to test newly developed gas engines as alternatives to diesels engines.

Work under the first phase will cost €40m and is expected to be completed at the end of 2014.

Under the €22m second phase, four more test stands will be built for engines generating up to 4,500kW, along with a swiveling test stand, which will be completed by the end of 2015.

Following completion, technicians will use the facility to carry out function tests on newly developed engines.

"Technicians will use the facility to carry out function tests on newly developed engines."

Tognum CTO Dr Ulrich Dohle said that the test stands will be used to develop a new series of engines, as well as the development of gas engines for ships and rail vehicles.

"They represent a vital addition which will complement our test stands in Augsburg where we develop gas engines for stationary operation," Dohle said.

The powerpacks are scheduled to be delivered between 2013 and 2018, with the maintenance period starting from 2017.

The Military Radar Market in Germany to 2025: Market Brief

The Military Radar Market in Germany to 2024: Market Brief