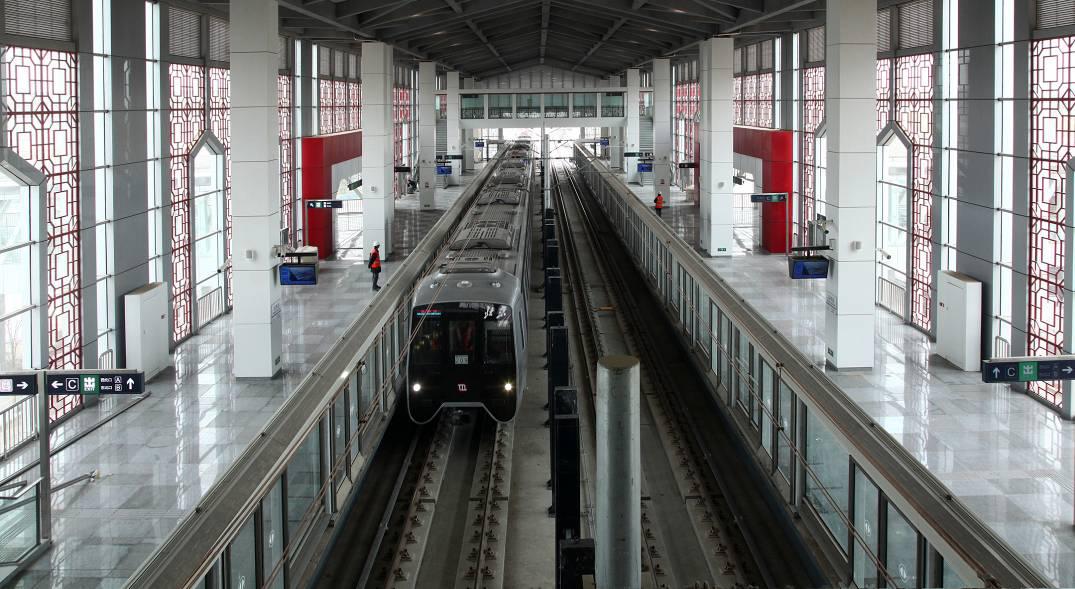 The first phase of the 47.3km Metro Line 14, operated by Beijing MTR, serves seven stations from Zhangguozhuang Station to Xiju Station in the southwestern part of the city.

Beijing MTR, which also operates Beijing Metro Line 4 and the Daxing Line extension, is a joint venture between MTR and Beijing Capital Group, with each holding a 49% stake, while Beijing Infrastructure Investment holds the remaining 2%.

In November 2012, Beijing MTR and the Beijing Municipal Government signed a concession agreement for a public-private partnership (PPP) project that included the construction and future operation of the RMB50bn ($8bn) Beijing Metro Line 14.

Beijing MTR general manager Richard Wong said that the first phase of Line 14 is now connected to the rest of the metro network.

"The first phase of Line 14 is now connected to the rest of the metro network."

"Passengers can interchange at Xiju Station which offers convenient transport connections to and from the southwestern part of the city," Wong said.

Beijing Infrastructure Investment started construction of the new line in 2010. As part of the concession agreement, Beijing MTR is responsible for electrical and mechanical systems, rolling stock and operation and maintenance of the line for 30 years.

The line will be served by 37 stations and ten interchanges, and after completion it will allow passengers to interchange to Beijing Metro Line 4 at Beijing South Railway Station.

The Police Modernization Market in China to 2025: Market Brief

The Government Biometric Systems Market in China to 2025: Market Brief

The Biometric System Market in China to 2024: Market Brief

The Police Modernization Market in the United Kingdom to 2025: Market Brief