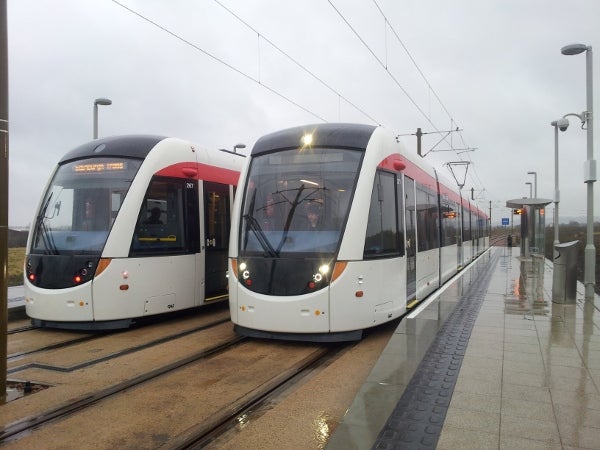 The City of Edinburgh Council in Scotland has taken over a 2.8km stretch of rail track built between the Gogar depot and Edinburgh International Airport, as part of the Edinburgh Tram project.

The track was handed over after the completion of the commissioning process that started in November 2012 and testing by contractors.

According to the council, the project will be brought into service in summer 2014 upon completion of on-street works, cabling work, full line tram testing and driver training along the whole route, all of which are scheduled for completion by the end of 2013.

Transport Convener Councillor Lesley Hinds said that it is clear to see that the Edinburgh Tram project is heading towards completion, with the handover of the new route to the council.

"It’s a big year for the project and we can push on safe in the knowledge that this first 2.8km section has been successfully completed and is working well," Hinds said.

"The track was handed over after the completion of the commissioning process that started in November 2012 and testing by contractors."

"Very good progress is being made but there is still some on-street disruption to come and we’re determined to limit this as much as possible," Hinds added.

"Our team will stay in close contact with residents and businesses so they have the information they need to limit the impact of the remaining works."

The stops at Edinburgh Airport, the refurbished Haymarket Station and Edinburgh Gateway rail-tram interchange are expected to provide residents and visitors with improved links and options between the rail network, airport and other key transport hubs.

The Edinburgh Tram project is reportedly still in line with the $776m revised budget that Edinburgh Council approved in September 2011.

An update on the project timescales will be submitted to the council in September 2013, although it has said that the work is currently in line with or ahead of the proposed timescales.

Image: The Edinburgh Tram project is heading towards a full launch in summer 2014. Photo: courtesy of the City of Edinburgh Council.