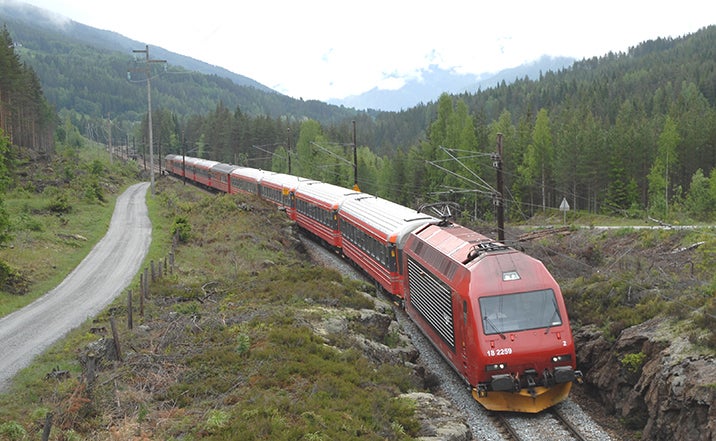 JVB has said that for the first time it is using the new European standard communication TAF/TSI for route inquires and ordering processing.

HaCon’s TPS will also enable the management of track work activities on the JBV web portal.

The new system allows JBV employees to create and manage railway timetables, and helps prepare short-term rescheduling for construction areas, provide daily updates and distribute train graphs to those involved in the process.

"JVB has said that for the first time it is using the new European standard communication TAF/TSI for route inquires and ordering processing."

Other features include the TPS Find Slot Service, which identifies train path conflicts and automatically finds the best possible solutions for the affected trains and applies after selection by the operator.

The annual schedule includes around 5,000 lines and 30,000 routes, which have been included short-term in the offline schedule.

TPS was first put into operation in 2002 on the Danish State Railways (DSB) and since then the system has been used by European rail operators including Network Rail, Banedanmark, Réseau Ferré de France (RFF), SNCF and TP Ferro for their train planning.