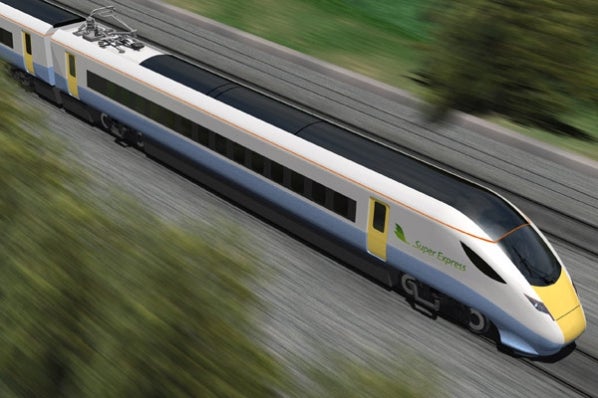 Under the deal, Interfleet Certification will be responsible for ensuring the new rolling stock meets UK and European standards, as well as provide the core NoBo design assessment against technical specifications for interoperability and DeBo assessment against notified national technical rules and railway group standards.

Interfleet will also offer technical support directly to Hitachi’s engineers, which will focus on the interpretation of technical standards and on offering guidance on what is required for compliance.

The company will also carry out a production quality management system audit and inspection programme in Japan and in the UK. Hitachi is building an assembly facility in Newton Aycliffe, County Durham, to deliver 92 new train’s to Britain’s network. As part of the contract, Interfleet will directly support and guide engineers on site.

Earlier in May 2013, Hitachi Rail Europe has awarded a £82m contract to Merchant Place Developments to build and fit-out a rolling stock manufacturing and assembly plant in Newton Aycliffe, County Durham, UK. Once fully operational, the new plant will be capable of producing 35 vehicles a month from 2016.

Construction of the first train is expected to start in Japan by the end of 2013, while testing will be carried out in the UK during 2015 and 2016.

The decision to build the new Newton Aycliffe rolling stock manufacturing plant follows a contract secured by a consortium comprising of Hitachi Rail Europe in July 2012 to build 596 railway carriages as part of the IEP.

First Super Express Trains are scheduled to enter service on the Great Western Main Line in 2017 and on the East Coast Main Line by 2018.

The new rolling stock to be built at Hitachi’s European Rolling Stock Manufacturing Plant, will include both electric and bi-mode trains, and they will be equipped with one powerpack each for auxiliary power.