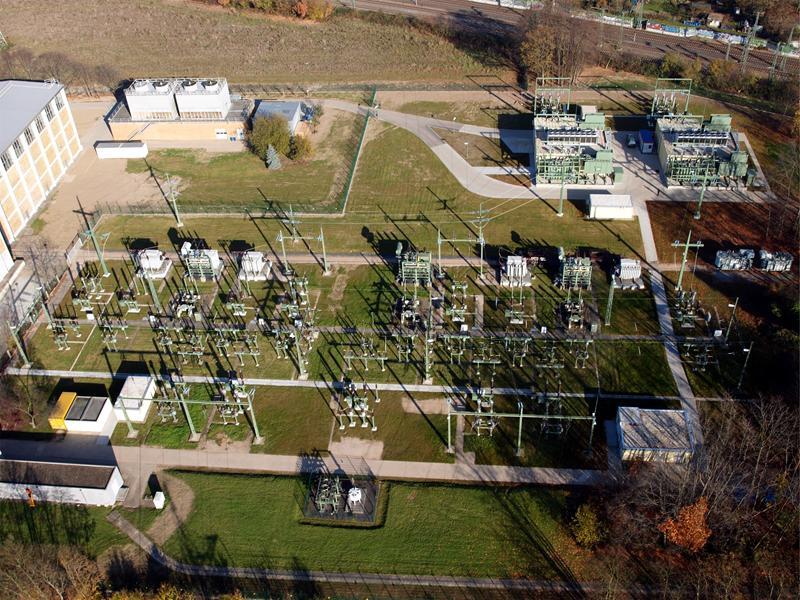 GE’s Power Conversion business has secured a contract from Deutsche Bahn-DB Energie to provide a conversion station at Lohsa substation in Germany, as a step towards merging the railway connection between Germany and Poland.

The new station will use an advanced transformer-less solution on the railway side, along with direct feed to the catenary from three static frequency converters (SFCs).

Under the deal, GE will provide three SFCs, transformers and cooling systems, together with engineering, development and training for the system.

GE will work with Balfour Beatty Rail, which will carry out the civil works, buildings, cabling, switchgear equipment and complete SCADA system.

Construction on the project is scheduled to start in early 2014 and the station is expected to commence operations in 2015.

According to the company, the system will help DB Energie by providing higher conversion efficiency at a lower cost.

"According to the company, the system will help DB Energie by providing higher conversion efficiency at a lower cost."

"GE’s converter technology supports our focus to provide efficiency and reliability to our customers," Treige said.

The new Lohsa substation will directly feed into the 15 kV catenary or overhead lines from GE’s three SFCs.

Decentral converter stations, which are necessary where the central network is not available, feed directly into the 15 kV overhead lines.

DB Energie is the full service energy manager for about 20,000km of electrical railway in Germany.