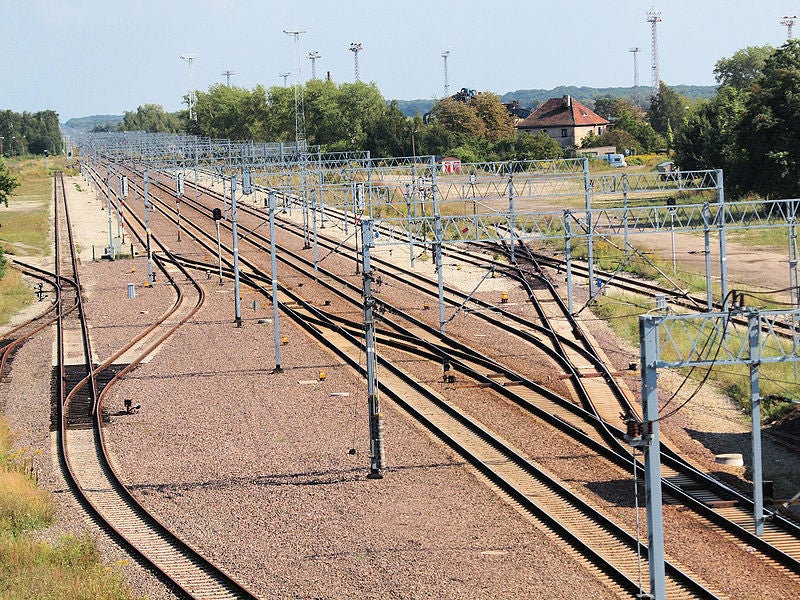 Span-based Ferrovia Agroman has secured a €140m contract to build a rail line in Gdansk, Poland, through a consortium with its Polish subsidiary Budimex .

The contract involves the design and construction of the Pomeranian Metropolitan Railway in Gdansk with Pomorska Kolej Metropolitalna.

Work on the project involves laying a 17km double-track railway line from Gdansk Wrzeszcz station, which will pass through Lech Walesa Airport and connect to a junction with railway line no. 201 between Gdynia and Koscierzyna.

"The contract involves the design and construction of the Pomeranian Metropolitan Railway in Gdansk with Pomorska Kolej Metropolitalna."

The consortium, in which Budimex holds a 95% stake with the remaining held by Ferrovial , is expected to complete the construction of the railway line in April 2015.

After completion, the Gdynia line is expected to boost the transport between the two cities of Gdansk and Gdynia with Lech Walesa International Airport.

Along with Sopot, Gdansk and Gdynia form Tricity, northern Poland’s largest urban area with over a million residents.

In 2009, Budimex in consortium with Ferrovial Agroman, completed the modernisation of Gdynia Glówna Osobowa railway station.

The consortium is currently modernising a 50km stretch of railway line 9 under a €168m contract.

Image: Budimex and Ferrovial Agroman plan to complete the construction of the new railway line in April 2015. Photo: Marek Prosz.