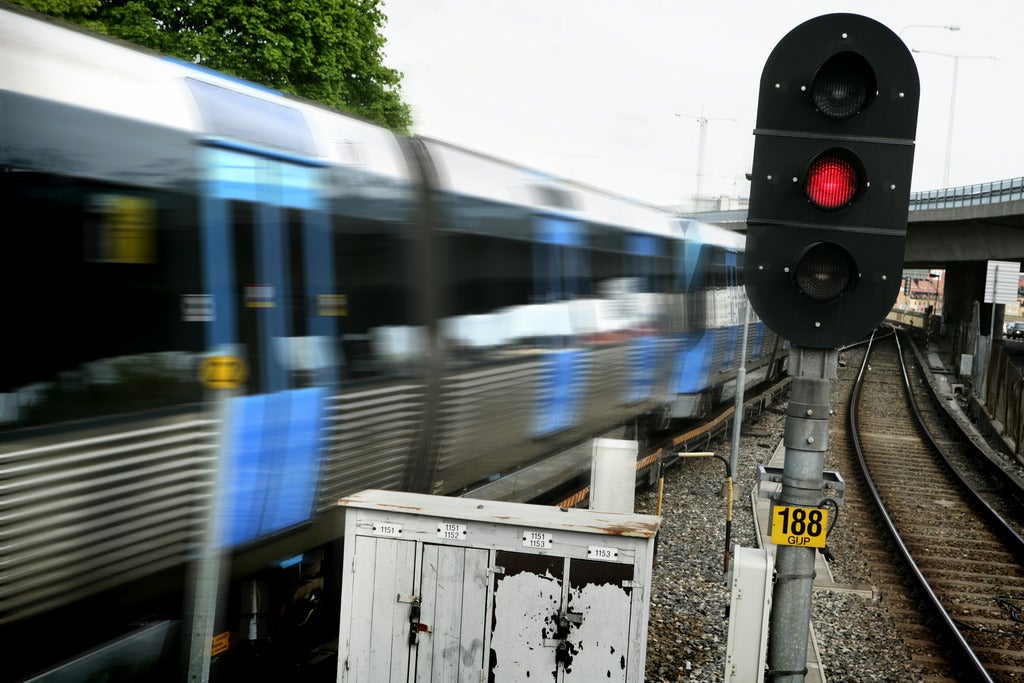 The proceeds will be used to finance Stockholm Transport Authority’s (SL) €80m contract awarded to Ansaldo STS in 2010 and for the re-signalling of Stockholm Underground with communications-based train control (CBTC), which is scheduled to be completed by 2014.

The loan will also support the construction of a new underground depot at Norsborg, modernisation of existing train maintenance facilities at Nyboda and the procurement of a fleet of C30 articulated trains, which are expected to be delivered from 2016.

EIB president Werner Hoyer said that the bank promotes the development of sustainable cities and projects to improve the attractiveness of public transport.

"The modernisation of Stockholm’s metro is one of these, and we particularly welcome the agreement with Stockholm County Council as this project will provide a reliable, efficient and fast public transport service," Hoyer said.

"The bank promotes the development of sustainable cities and projects to improve the attractiveness of public transport."

The modernisation of the Red Line is intended to enhance services and help meet future increases in demand from Stockholm’s growing population.

The new metro trains will be designed to reduce energy consumption and noise to offer environmentally friendly subway transport services.

The 41km Red line operates as two routes, T13 from Norsborg to Ropsten, and T14 from Fruängen to Mörby Centrum, including 36 stations.

EIB said that the increased service level of the upgraded metro line will create a need for additional train operators.

In 2012, EIB provided €400m to support Stockholm’s extension of the Tvärbanan light rail line from Alvik to Solna, as well as the procurement of new trains and the construction of a new depot at Ulvsunda.

Image: The EIB loan will be used for the purchase of new trains and re-signalling of Stockholm Underground with CBTC as part of the Red Line upgrade. Photo: courtesy of Stockholm County Council – Fotograf Jan E Svensson.