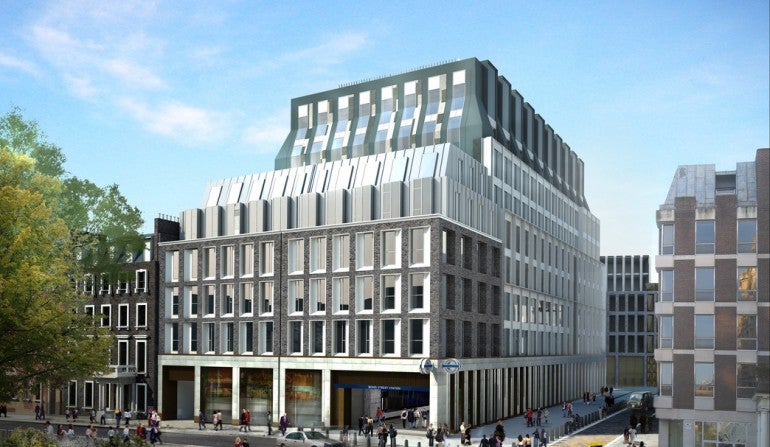 The Costain Skanska joint venture (JV) has won a £200m contract (C412) from Crossrail to build Bond Street station, the last of the main construction contracts for the stations in the new line’s central section.

The contract will be formally signed after a ten-day standstill period as per European procurement rules.

The Costain Skanska JV beat off competition from the other shortlisted firms, including Laing O’Rourke Construction and Lend Lease Construction, while the BAM Nuttall/Ferrovial/ Kier joint venture decided not to submit a bid after being shortlisted.

Work on Bond Street station is being delivered through two contracts, C411 and C412; Crossrail awarded the C411 advance civil engineering works contract to the Costain Skanska JV in March 2011.

Crossrail chief executive Andrew Wolstenholme said that the company has so far awarded contracts worth over £5bn, which has given a boost to the construction industry and the UK economy.

"The contract will be formally signed after a ten-day standstill period as per European procurement rules."

Following completion, the Bond Street Crossrail station will be directly linked to the Tube station, enabling passengers to interchange between Crossrail and London Underground services.

A major over-site development is also expected to be built above the Crossrail station following its completion.