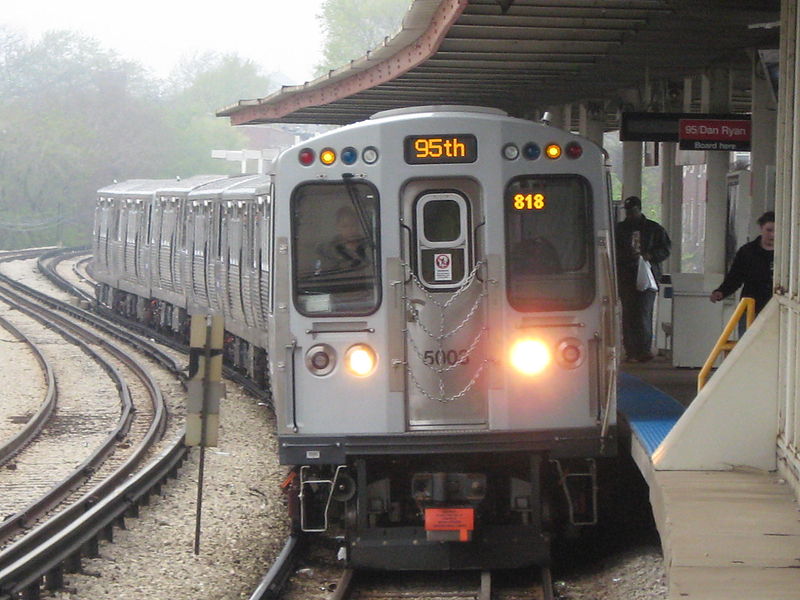 The Chicago Transit Authority (CTA) in the US has started the $425m Red Line South re-construction project.

The project involves replacement of old tracks and renovation of other systems which will speed up travel times.

For the five month reconstruction of the 40 year old rail line, CTA has closed the tracks from Chinatown’s Cermak stop to 95th street.

The scope of work for the project involves replacing all railroad ties, rails, third rail, drainage and communications systems, as well as ballast and the stone material that holds the ties in place.

CTA expects that by completing the 10.2 miles of reconstruction work over five months, it can save $75m, instead of stretching it out over four years of weekend repairs.

"For five month reconstruction of the 40 year old rail line, CTA has closed the tracks from Chinatown’s Cermak stop to 95th street."

Work on completing a new railroad is expected to be completed by 19 October 2013 and it will reduce round-trip commutes by 20min between 95th Street and downtown.

Re-construction will also provide South Side commuters with a smoother ride and fewer service interruptions through better reliability and on-time performance, according to CTA.

CTA chairman Terry Peterson said the project is an important component to modify the authority’s railroad and to give a boost to the economic development of Chicago’s South Side.

"Our customers and their neighborhoods will benefit for decades to come from this investment that CTA is making now," Peterson said.

The authority plans to carry out a separate project worth $240m to rebuild the ninth station, 95th Street Terminal in 2014.