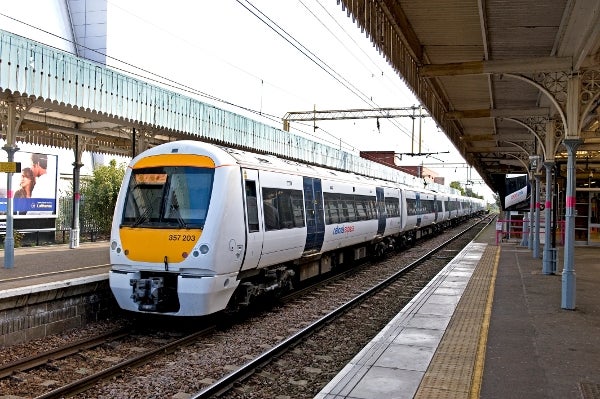 National Express and the UK Department for Transport (DfT) have signed an agreement to extend the transport operator’s c2c franchise contract for another 16 months.

As part of the deal, National Express subsidiary c2c Rail will continue to operate the existing Essex Thameside franchise until September 2014.

The direct award is the first of the short term franchise agreements to be negotiated by the DfT with the rail industry following publication of its revised railways franchising programme in March 2013.

c2c will start operations from 26 May 2013 under the new franchise, which is expected to be further extended for about eight months.

UK Transport Secretary Patrick McLoughlin said the contract extension is an important step in getting DfT’s refranchising programme back on track.

"It gives the industry time to develop their long term plans for the future franchise and confidence to passengers that services will continue for the next 16 months," McLoughlin said.

The 25-station rail network carries around 36.4 million passengers annually, and the franchise covers the operation of around 6.5 million train-km per year.

C2c managing director Julian Drury said under National Express the service has gone from being dubbed the Misery Line to become the UK’s most punctual rail franchise.

"Over the next 16 months we aim to maintain our excellent punctuality record while delivering real improvements for passengers at our stations," Drury said.

According to c2c, during the 16-month period it will carry out upgrades to a number of stations, as well as improvements to customer facilities.

Image: c2c will start operations from 26 May 2013 under the new Essex Thameside franchise until September 2014. Photo courtesy of National Express.