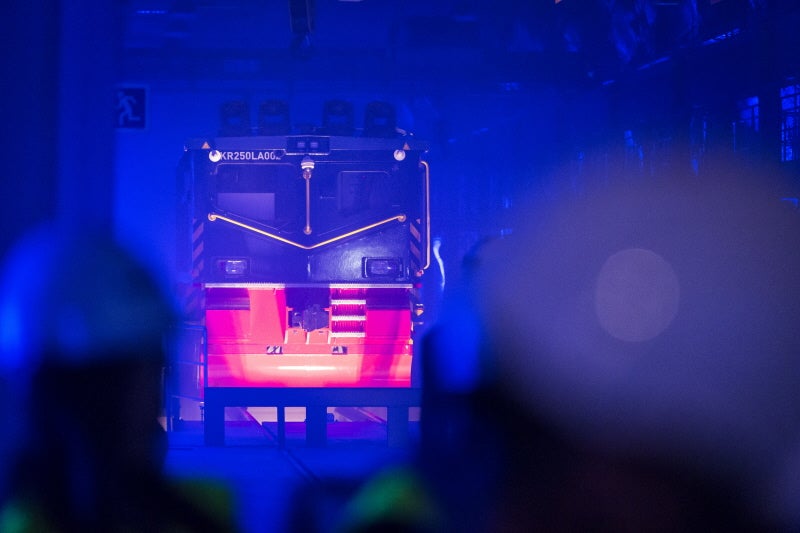 The train control system has been installed on the 12km, standard-gauge underground automatic railway line, located 1,365m below the surface of the mine.

The system will facilitate smooth operations and increase production during the next 15 to 20 years.

Bombardier served as a subcontractor to Midroc Electro, which was delivering a fully-automatic process control and train transportation system to Swedish mining firm LKAB.

The first stage of operations will be followed by four more stages to provide additional process areas, rolling stock equipment and further signalling, to be completed by 2017.

"The system will facilitate smooth operations and increase production during the next 15 to 20 years."

The Interflo 150 train control system, which is specialised for industrial and underground mining railways, will improve operations and capacity while enhancing safety, according to Bombardier.

Interflo 150’s moving block technology enables trains to run safely with shorter headways and enhances the use of track and rolling stock, as well as energy efficiency and production capacity.

Bombardier will be responsible for providing its EBI Screen traffic control centre systems, as well as wayside equipment controlling 57 EBI Switch point machines and 180 balises for the new mining level at Kiruna.