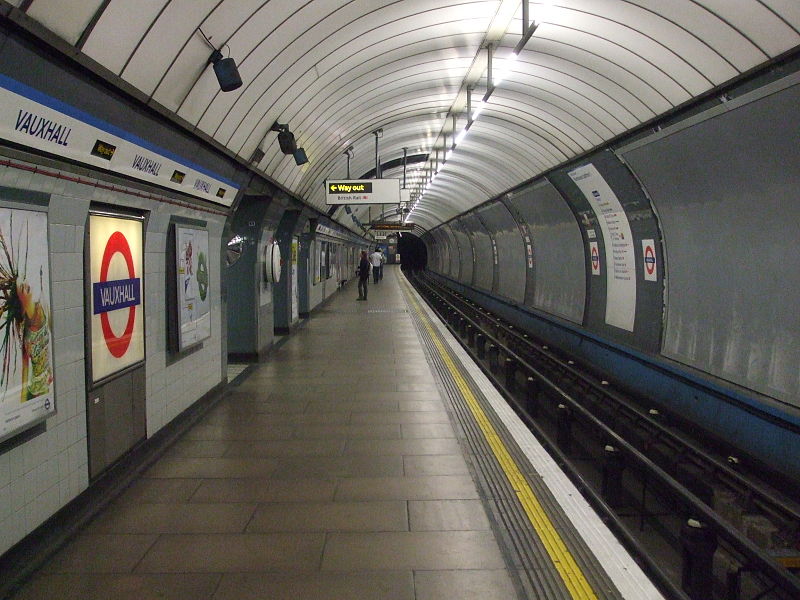 US-based construction and engineering firm Bechtel has won a £36m contract from London Underground to modernise Vauxhall tube station over the next few years.

Funding for the project was provided by Transport for London (TfL) as part of wider investment designed to support the growth and regeneration of the Battersea and Nine Elms area.

The revamped Vauxhall tube station will boost capacity, as well as improve accessibility with step-free access.

Work under the project is scheduled to commence in early 2014 and is expected to be completed by late 2015.

Following completion, the Vauxhall Underground station is expected to see an increase in passenger traffic by about 40% in the next few years.

The scope of work includes renovation of the ticket hall in order to create extra space and provide additional ticket gates and wide-aisle gates, enabling disabled passengers to access the station.

Improvement in the station will also help those travellers with heavy luggage to travel more easily, as well as reduce congestion in the station.

Bechtel will also be responsible for refurbishing the station, its subways and stairways, in addition to equipping a new lift between the ticket hall and platforms.

"The revamped Vauxhall tube station will boost capacity, as well as improve accessibility with step-free access."

The new lift, along with the current one from the bus station to the tube ticket hall, will offer step-free access to Victoria line trains.

The lift shaft will be built from below ground level at the side of the ticket hall in order to reduce disturbance to the surrounding area.

Additionally, the shaft and connecting tunnels will be built using sprayed concrete lining techniques, which decrease the amount of excavated materials and associated haulage.

After the new tube station lift is installed, it will create a fully accessible interchange between rail, bus and tube.

The total cost of the Vauxhall tube station improvement project has been cut down by £9m from £45m due to a more cost-effective construction method, which also decreases environmental impact.

Image: Following completion in 2015, the Vauxhall Underground station will see an increase in passenger traffic by about 40% in the next few years. Photo: Courtesy of Sunil060902.