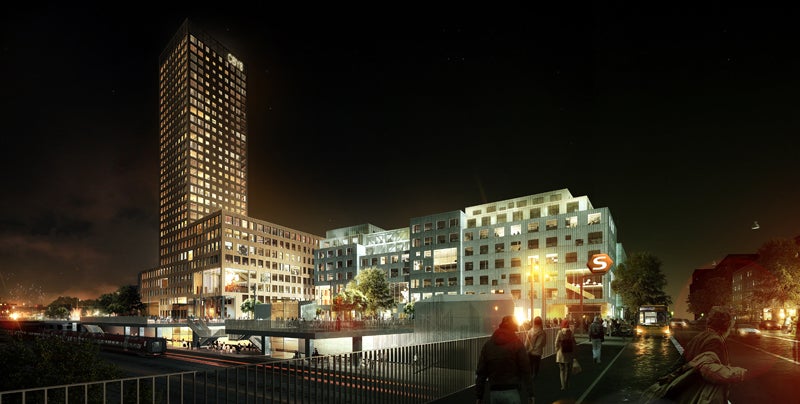 Design, engineering and project management consultant Atkins has won a contract to design a new railway station in the Carlsberg district of Copenhagen, Denmark.

The new station is part of the city’s regeneration project being led by Carlsberg Byen P/S around the site of the former Danish Carlsberg Brewery that was closed in 2008.

Under the contract, Atkins will provide design and engineering of all rail disciplines, including overhead catenary, signal technology and security surveillance, passenger information, surveying and environmental studies.

Atkins said that it is collaborating with Grontmij, the main consultant and civil engineer for the project, and architectural firm Gottlieb Paludan Architects to execute the station contract.

Atkins project manager Lars-Kristian Sode said that the proposed new station will offer transport links to serve the residential and commercial districts around the brewery area.

"The proposed new station will offer transport links to serve the residential and commercial districts around the brewery area."

"Atkins has a long experience of delivering complex rail projects in Denmark," Sode said. "Key to the success of this project will be coordination with all parties involved for the build while synchronising the decommissioning of the current station.".

Expected to become one of the busiest urban stations in Copenhagen when it opens in 2016, the new station will replace Enghave station, which serves the Vesterbro district in central Copenhagen.

Upon completion of general regeneration works, the new city district is expected to feature 3,000 homes and a campus for 10,000 students attending the University College of Copenhagen, alongside several sites for businesses, retail outlets, culture and sports facilities and institutions.

Being built over 33 hectares, by blending in its historical buildings, narrow streets, alleyways and squares, the new city district is likely be ready in 15 to 20 years.