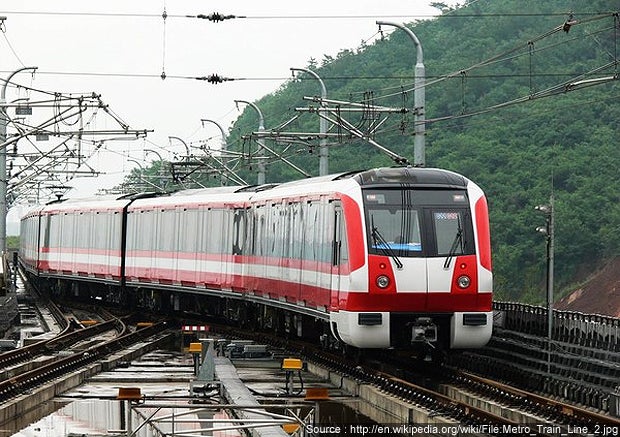 Alstom and its joint venture Shanghai Alstom Transport Electrical Equipment (SATEE) have won a €28m contract from Nanjing Metro Group in China to supply traction systems and associated services to the phase one of the Line 4 metro line.

Scheduled to enter commercial operation in October 2015, the Nanjing Metro Line 4 will be 34km long, comprising 18 stations, and link the western and eastern parts of the city.

Under the new deal, Alstom and SATEE will install traction systems, which feature the latest technology, called OPTONIX, on 174 metro cars of Nanjing metro line 4.

The deal will see SATEE deliver the propulsion inverter, auxiliary convertor, brake resistor, master controller and traction motor, while key components will be offered by Alstom.

Designed and developed by Alstom for the Chinese market, OPTONIX features lightweight and compact design, which helps in proving high performance train operations.

SATEE will manufacture the traction systems locally with support from Alstom’s Charleroi manufacturing facility in Belgium.

Alstom has provided services to the Nanjing Metro for over ten years and has been involved in six out of eight lines on the metro project.

Established in 1999, SATEE is a joint venture between Alstom Transport and Shanghai Electric Group and it specialises in traction equipment.

The Global Submarine and MRO Market in China to 2025: Market Brief

The Police Modernization and Counter Terrorism Market in China to 2024: Market Brief

The Government Biometric Systems Market in China to 2025: Market Brief

The Police Modernization Market in China to 2025: Market Brief

The Armored and Counter IED Vehicles Market in China to 2024: Market Brief