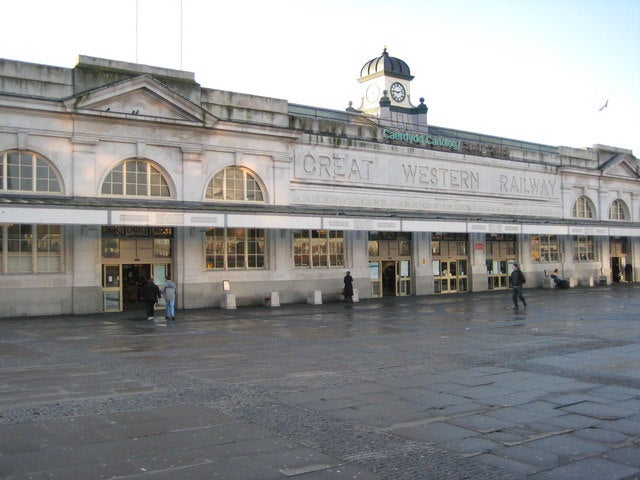 Work has started on the £220m Cardiff area re-signalling renewal project, which will be carried out by contractors that include Atkins, Siemens, Balfour Beatty, Birse and Bam Nuttall.

Network Rail said that the rail project, scheduled to be finished by 2015, will relieve congestion on rail services on the Cardiff and south Wales valleys network.

Work will be carried out in five stages, starting with the Vale of Glamorgan line that is scheduled to be completed in January 2013.

The Cardiff Area Signalling Renewal (CASR) project will involve the replacement of around 300 signals, 12 miles of track and 59 sets of points.

Under the project, seven new platforms will be built across the network at stations including Barry, Caerphilly, Pontypridd and Tir-Phil, while a whole new station will be built at Energlyn.

Network Rail Wales route managing director Mark Langman said that through the investment, passengers will benefit from the potential to run more services and a better performing railway, which is important to support Cardiff as a key economic centre for Wales.

"Network Rail said that the rail project, scheduled to be finished by 2015, will relieve congestion on rail services on the Cardiff and south Wales valleys network."

"The city has the largest travelling workforce in Wales with around 37% of the workforce commuting from neighbouring authorities, in particular, from the Valleys," Langman said.

"A large number of that workforce relies on rail and usage is expected to increase by 8% on average each year, adding further demand on an already congested railway."

According to Network Rail, the scheme is expected to remove the bottleneck between Cardiff Central and Queen Street, enabling 16 passenger trains to run through the area per hour, a 25% increase, as well as extra freight trains.

The southern entrance to Cardiff Central, as well as the Cardiff Queen Street station, will undergo a major renovation; these two stations account for 67% of all passenger demand on the South Wales Valleys’ network and cater for almost 12.5m passengers every year.

In the £220m scheme, Atkins has won signalling and power and distribution contracts that are worth £64m.

Atkins will design, manage and replace the old signalling and associated power and distribution equipment across 192 miles of track between Newport and Port Talbot.

Image: Under the £220m scheme, the south side of Cardiff Central and Cardiff Queen Street will be renovated. Photo: courtesy of Philip Halling.