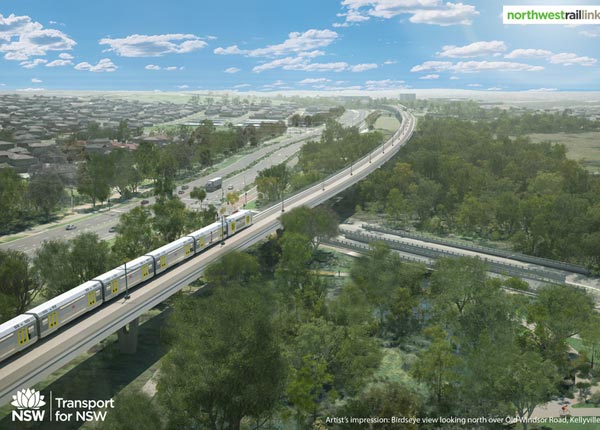 The first TBM is scheduled to be in the ground in 2014, with the three others to follow soon after.

NSW Minister for Transport Gladys Berejiklian said that the four TBMs are part of the $1.15bn tunnelling contract for the North West Rail Link, which was awarded in late June to Thiess John Holland Dragados.

The machines, to be designed, built and delivered by NFM Technologies in Lyon, France, will cut the 15km tunnels between Bella Vista and Epping, creating Australia’s longest rail tunnels in the process.

"This is highly-specialised equipment which is being made specifically for the North West of Sydney by a world-leader in tunnelling, which has built more than 100 of these machines for a wide range of geological conditions," Berejiklian said.

"The first TBM is scheduled to be in the ground in 2014, with the three others to follow soon after."

The 900t machines will use 29km of conveyor belts between them for the removal of crushed rock from the underground.

The TBM parts are expected to be shipped to Port Botany in Sydney, while the cutter heads are scheduled to be shipped separately to either the Port of Newcastle or Port Kembla, from where they will be sent to Sydney on the back of a heavy lift semi-trailer.