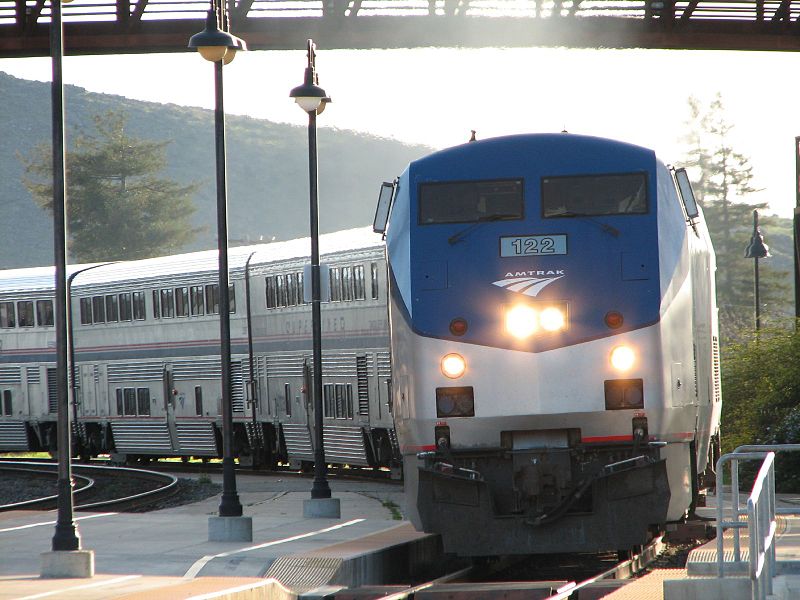 Wabtec has won a contract from CAF USA, a railcar builder, to provide components for 130 new Amtrak passenger cars.

The passenger cars are scheduled to be delivered from 2013-14 and the deal includes an option for Amtrak to buy an additional 70 cars from CAF.

As per the deal, Wabtec will provide braking equipment, door operating systems, draft gears, sanitation systems, springs and HVAC equipment for the 130 cars, and expects to provide the same components if the option for the 70 additional cars is exercised.

The rail cars, which are similar to the Viewliner model, will include 25 sleeping cars, 25 diners, 55 baggage cars and 25 dormitory cars for use on long-distance trains.

Wabtec president and chief executive officer Albert Neupaver said: "These vehicles will augment and in some cases replace Amtrak’s current Viewliner fleet of sleeper, diner, baggage and bag / dorm cars, which are currently between 20 and 40 years old."

Manufacturing and final assembly work of the cars will be done at CAF USA’s plant in Elmira, New York.

In July 2010, Amtrak had awarded a $298m contract to CAF USA to build 130 single-level passenger rail cars to support its long-distance train services.