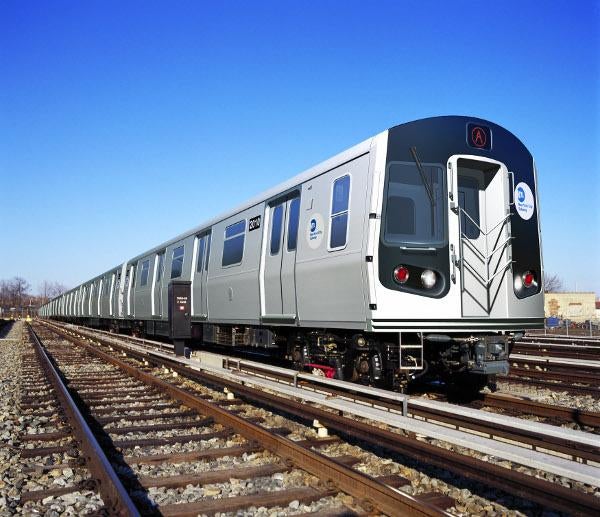 Wabtec president and chief executive officer Albert Neupaver said: "This is another significant project to expand and modernise a portion of the subway car fleet in New York City, and we’re pleased to work with Bombardier Transportation to help MTA achieve its objectives."

Bombardier is delivering the new R-179 series trains to the New York MTA under an order awarded in June 2012.

The new trains are being manufactured at Bombardier’ Plattsburgh manufacturing facility in New York.

Ten pilot cars are set to be delivered in the third quarter of 2014, while the remaining production series units are expected to arrive between mid-2015 and early 2017.

"Bombardier is delivering the new R-179 series trains to the New York MTA under an order awarded in June 2012."

Powered by Bombardier’s Mitrac propulsion equipment with energy-efficient inverters, the new cars’ onboard systems will be integrated by the Mitrac train control and management system, with internet protocol technology.

Bombardier’s propulsion and controls business unit in Pittsburgh, Pennsylvania will provide equipment for the cars.

Over five million people travel via the New York City Transit (NYCT) system every day, which is one of six operating agencies that make up the MTA of New York, with an annual ridership close to 1.6 billion.

The NYCT, which has a fleet of 6,380 subway cars, travels around 345 million miles every year.