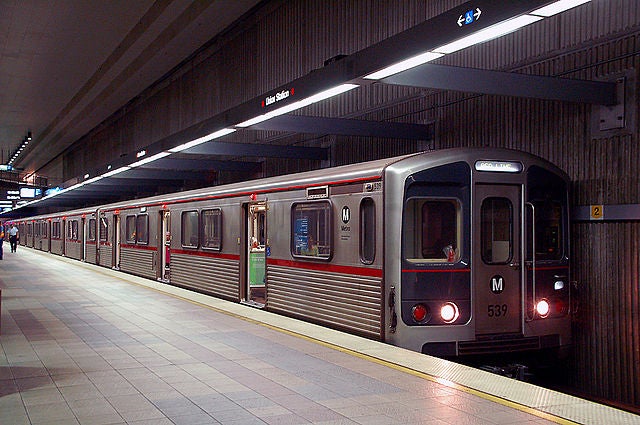 Vycon has received a contract from the Los Angeles County Metropolitan Transportation Authority in the US to deploy its clean energy flywheel technology at LA Metro’s Red Line Westlake / MacArthur Park Station.

As part of the $3.6m contract, the firm will install a wayside energy storage substation (WESS) using its REGEN clean energy flywheel systems that will allow LA Metro to capture and reuse the kinetic energy of its own trains.

The technology will reprocess energy in the WESS by tapping the kinetic energy generated by braking trains on the line and resupply the stored energy to trains when they depart instantaneously, while saving electricity.

By capturing wasted energy at cycles as low as once per minute, the REGEN flywheel system is claimed to scale up power capacity with parallel systems.

"The technology will reprocess energy in the WESS by tapping the kinetic energy generated by braking trains on the line."

"The WESS project alone, with its two megawatts of flywheel energy recycling power capacity, will double this number," Castro said.

Vycon’s technology incorporated in the flywheel system features a high-speed motor, contact-free magnetic bearings for levitating and sustaining the rotor during operation, and a control system to provide system information and performance.

Funded by the US Federal Transit Administration under Transit Investments for Greenhouse Gas and Energy Reduction, the WESS has also been deployed in New York’s Long Island Rail Road.

Image: The WESS will store the braking energy of trains on the LA Metro’s Red Line, reusing it supply power to departing trains. Photo: courtesy of The Port of Authority.