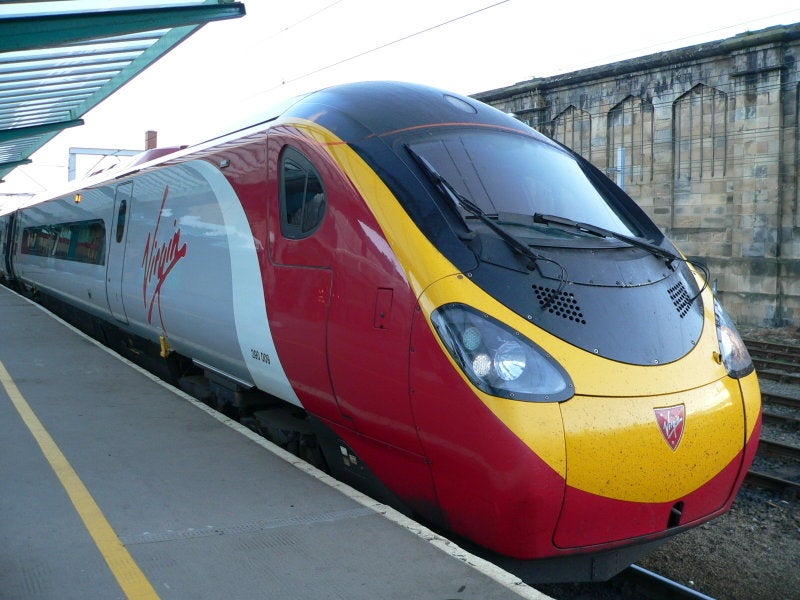 The UK Government has announced that Virgin Rail Group will continue to run the West Coast Main Line (WCML) franchise for a further 23 months, until 9 November 2014.

FirstGroup’s contract was cancelled due to errors in the bidding process; a subsequent inquiry into the WCML bidding, led by Centrica chief executive Sam Laidlaw, revealed that Department for Transport (DfT) officials had not followed the proper guidelines, failed to account for inflation in their calculations and ignored warnings in the run-up to the failed FirstGroup deal.

Laidlaw’s final report, published by the DfT on 6 November, concluded that the department used inconsistent methodology when advising bidders on the amount of risk capital they would need to offer to guarantee their franchise against default.

Laidlaw also found that ministers made the provisional contract award to FirstGroup based on inaccurate reports that did not inform them about flaws in the bidding process.

However, the final report did not find any evidence of institutional DfT bias against Virgin Rail Group, despite inconsistencies in the way in which Virgin and FirstGroup were treated during the franchise process.

The DfT has issued a response to the report, committing the department to a series of actions to bring its franchising programme up to speed, including creating a clearer structure and governance process for rail franchise competitions and ensuring the department has enough in-house expertise and access to professional external advisers.

After the deal collapsed, Virgin was originally awarded an interim contract to run the line for nine to 13 months, while a more permanent long-term franchise could be set up.

The company’s new 23-month contract can reportedly be shortened by up to six months if the DfT is able to prepare a long-term franchise more quickly than expected.

Virgin will initially earn a fee equivalent to 1% of revenue with reduced cost risk, although the company said it was working with the DfT to seek revised commercial terms to increase Virgin’s share of revenue and risk in the future.

Despite the WCML’s franchise chaos, the line has increased capacity with the early introduction of 106 new Pendolino carriages and a new hourly service between London and Glasgow is set to start on Monday 17 December to address increasing demand on the route.

"Virgin’s extended WCML contract comes after the cancellation of FirstGroup’s original contract to take over the franchise from Virgin."

"We are determined to ensure not only that passengers continue to experience the same levels of service they have in the past, but that services improve," said McLoughlin.

Virgin Rail Group CEO Tony Collins said that the company had received strong support from staff and customers in the past few months and will repay that loyalty with better service.

"We will not be sitting back in the coming months, but are keen to introduce more improvements to the service, which is already the most popular long-distance service in the country," Collins said.

Image: Trains on the West Coast Main Line will continue to operate under the Virgin Trains brand name during the 23-month contract. Photo: courtesy of Chris McKenna.