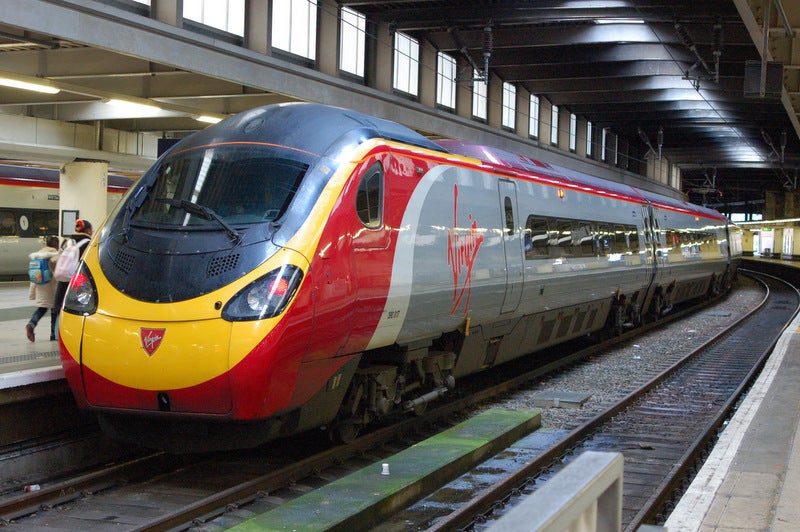 VRG claims the poor performance of Network Rail has affected the punctuality of services operated by VRG’s subsidiary Virgin Trains on the West Coast Main Line.

The UK Office of Rail Regulation (ORR) has already warned Network Rail for missing punctuality targets across England and Wales, saying that it could face a fine of about £75m if the performance of long-distance services does not improve by March 2014.

VRG has demanded that Network Rail carry out millions of pounds of customer-focussed improvements to compensate for the recent poor punctuality.

VRG CEO Tony Collins said that Network Rail has consistently failed to deliver what it is contracted to deliver.

"That has directly affected customers’ experience, and their impression of rail travel," Collins said.

"So any penalties levied on Network Rail should be in the form of tangible improvements that customers benefit from. There is really no benefit to Network Rail, customers or VRG in having money leave the industry."

According to VRG, Network Rail has missed its agreed performance targets over the last two years, with Virgin Trains’ punctuality score for the four-week period to 25 May 2013 standing at 85.7% compared to a target of 88%.

VRG claimed that over 70% of delays are due to Network Rail’s infrastructure issues, while less than 15% caused by Virgin Trains itself, with the remaining delays caused by other freight and passenger operators.

Collins said: "We have spent hundreds of millions of pounds on a fleet of reliable trains and we pay Network Rail nearly £200 million a year to maintain the West Coast Mainline for us.

"We feel that we are not getting value for money in this respect and our customers have been let down and deserve more consistency."