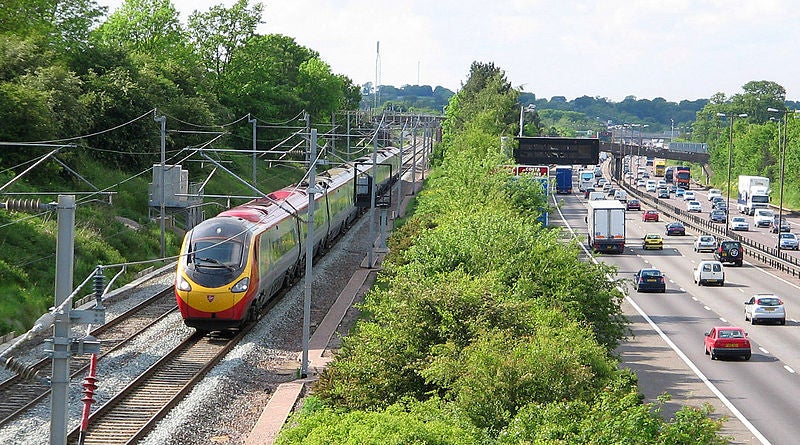 Virgin Trains has launched legal action against the UK Department for Transport (DfT) in a bid to prevent FirstGroup from signing the contract for the West Coast Main Line operating franchise.

Virgin said that the DfT had failed to answer key questions regarding its decision to award the 13-year West Coast Main Line franchise to First Group.

Virgin Trains said in a statement: "We are left with no choice but to commence court proceedings as we believe the procurement process has ignored the substantial risks to taxpayers and customers of delivering FirstGroup’s bid over the course of the franchise."

The DfT said that there would be no delay in handing the franchise to FirstGroup, although Virgin believes a legal challenge will prevent the contract from being signed.

"We are left with no choice but to commence court proceedings as we believe the procurement process has ignored the substantial risks to taxpayers and customers of delivering FirstGroup’s bid over the course of the franchise."

Sir Richard Branson’s Virgin Trains, a joint venture between Virgin Group and Stagecoach, has run the West Coast Main Line between London and north-west England and Scotland since 1997.

Virgin Group founder Sir Richard Branson said that the company had hoped Parliament or an external review would be able to scrutinise this badly flawed process before the franchise was signed.

"That opportunity would be denied if the DfT follows through with its determination to rush through the process before Parliament returns next week," Branson said.

Earlier this month, FirstGroup was awarded the £5.5bn contract to run the line, beating Virgin Trains.

FirstGroup, as First West Coast, is set to take control of the franchise from 9 December and will operate the line until 2026.

FirstGroup has committed to introducing 11 new six-car trains to the line, adding around 12,000 extra seats per day from December 2016.

Other upgrades promised by FirstGroup as part of the contract include the launch of ITSO-based smart ticketing, a £22m station improvement programme, journey time improvements between London and Glasgow, and extra services from London to Preston.

The rail operator also plans to introduce a new London to Blackpool service from 2013 and a service from London to Telford Central, Shrewsbury and Bolton from 2016.

FirstGroup expects to reduce ‘standard anytime’ fares on the line by an average of 15% over the first two years of the franchise, although price changes for other fare types have not been announced.

Image: Under the deal, FirstGroup will start operating the West Coast Main Line, which serves about 31 million passengers between London, north-west England, and the central belt of Scotland.