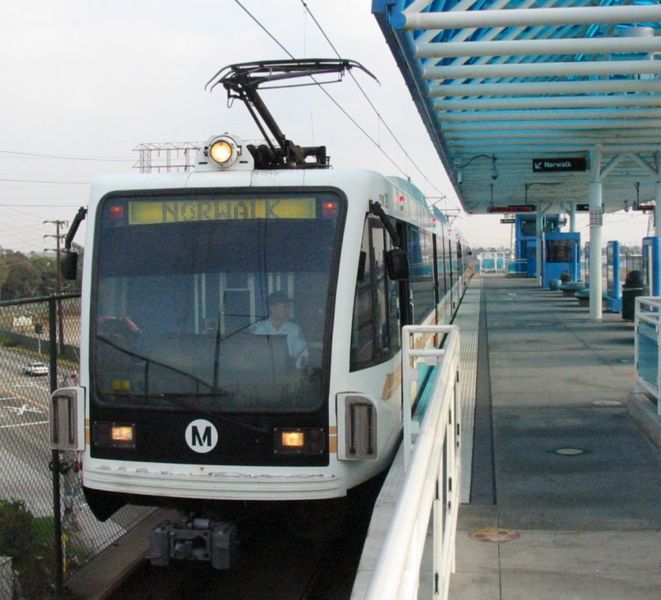 The US Department of Transportation (USDOT) has approved a $545.9m loan to the Los Angeles County Metropolitan Transportation Authority (LACMTA) for the $1.75bn Crenshaw/LAX transit corridor project in Los Angeles, US.

The Transportation Infrastructure Finance and Innovation Act (TIFIA) loan will be used for the construction of the new 8.5-mile Crenshaw Corridor light rail transit line, which is intended to improve mobility in the corridor by connecting the existing Metro Exposition Line to the Green Line near Los Angeles International Airport (LAX).

US Transportation Secretary Ray LaHood said: "This important investment in the future Metro Crenshaw Line will create jobs in Los Angeles, building a major transportation project that will help the regional economy continue to grow and prosper."

Scheduled to be opened in late 2018, the new light rail line will serve six new stations running through the cities of Los Angeles, Inglewood, Hawthorne and El Segundo.

Most of the funding for the project will come from a half-cent sales tax approved by Los Angeles County voters in 2008.

"Most of the funding for the project will come from a half-cent sales tax approved by Los Angeles County voters in 2008."

Federal Transit Administration (FTA) administrator Peter Rogoff said: "The TIFIA programme goes a long way for communities like Los Angeles that use these loans to leverage additional funding for important projects like expanding light rail, which connects millions of area residents with jobs, while reducing congestion and improving air quality."

FAA said the TIFIA programme has helped fund 27 infrastructure projects since its launch, contributing $9.2bn and attracting $36bn in infrastructure investment throughout the US.

The TIFIA loan for the Crenshaw/LAX transit corridor project was made possible through a Transportation Investment Generating Economic Recovery (TIGER) II grant.