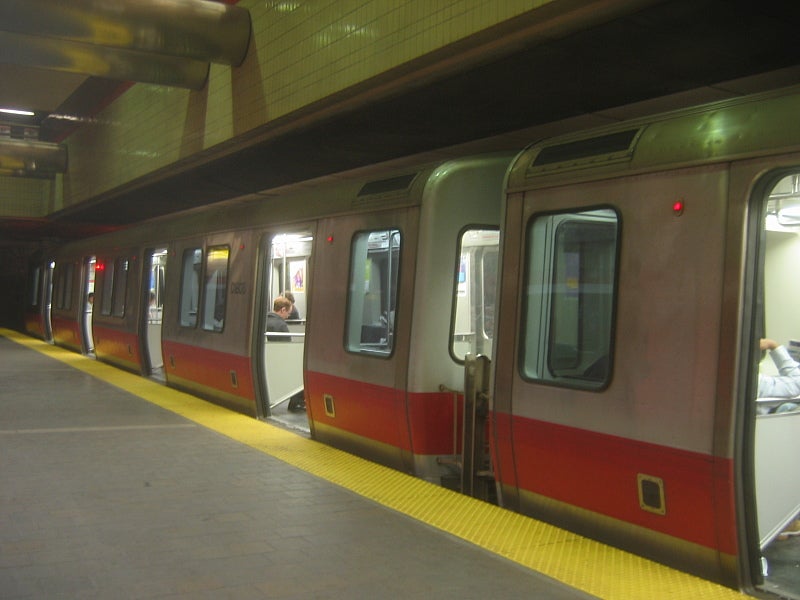 The US Department of Homeland Security (DHS) and the Massachusetts Bay Transportation Authority (MBTA) have collaborated to start testing biological detection sensors at MBTA stations in Greater Boston, Massachussetts, US.

The tests will start later this week and will be carried out periodically over the next year at Harvard and Porter Square stations in Cambridge and Davis Square station in Somerville, to detect biological agents that could be released in a terrorist attack.

The DHS Science and Technology Directorate’s chemical and biological research and development acting branch chief Dr Anne Hultgren said that mass transportation systems, with their open access, can be vulnerable to hazardous materials that could rapidly spread across the system and endanger hundreds of thousands of lives.

"A rapid alert from a detection system can locate and identify these materials and provide for immediate and appropriate response to protect people and contain the hazard," Hultgren said.

As part of the testing, MBTA and DHS will release dead bacteria into three Red Line stations to test bioterror sensors.

The bacteria planned to be used for testing are non-infectious and approved as a food supplement; they will also be released when the stations are closed.

State health officials will be working with the DHS and MBTA to monitor the results of the tests.

MBTA Transit Police Chief Paul MacMillan said: "This detection system will be one of the first such systems installed in the country, and, if it proves to be effective, could serve as a model for other mass transportation venues throughout the nation and the world."

Image: DHS and MBTA will starts tests on biological detection sensors at Harvard and Porter Square stations in Cambridge, as well as Davis Square station in Somerville. Photo: courtesy of Joseph Barillari.