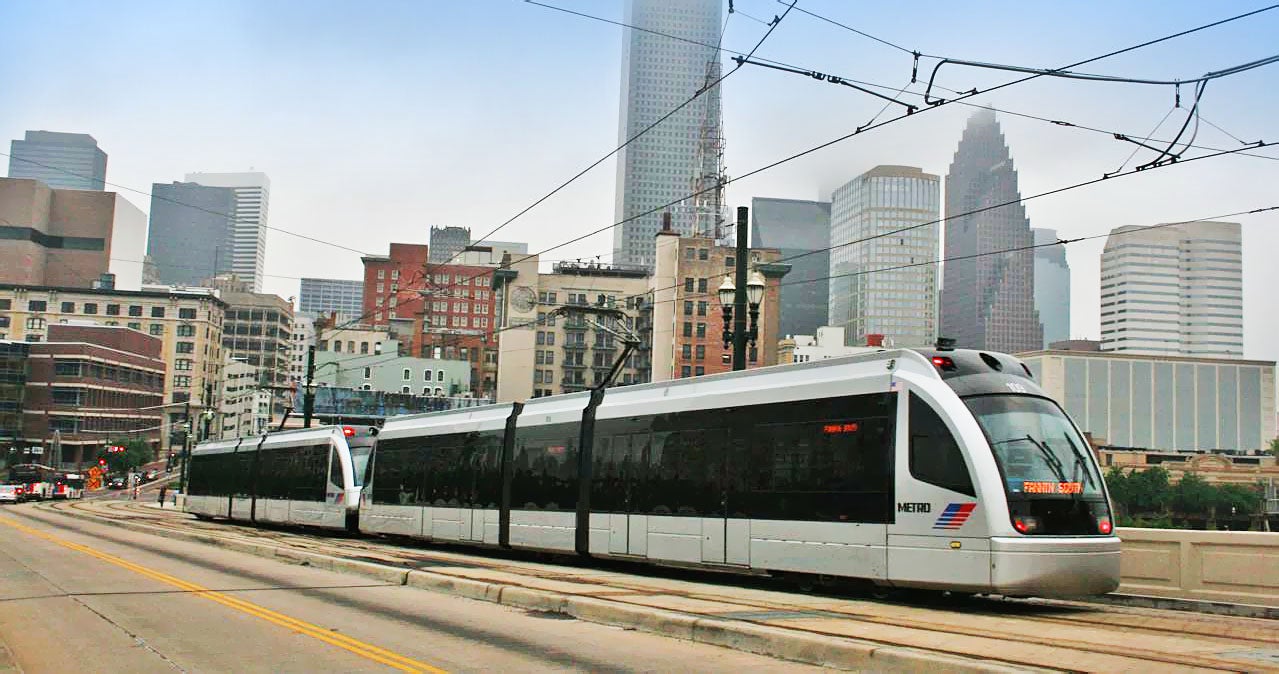 The US Department of Transportation’s Federal Transit Administration (FTA) has provided $188m to the Houston Metropolitan Transit Authority (METRO) in Texas to build the North and Southeast light rail lines.

The North line will include a 5.3-mile extension from its existing endpoint at the University of Houston Downtown to Crosstimbers Street, while the 6.6-mile Southeast line will stretch from Smith Street in downtown Houston to the Palm Center.

Of the $188m grant, $94m will be used for the North line, which will involve the addition of eight new stations, an expansion of the existing rail operations centre and procurement of 22 light rail vehicles (LRVs).

The remaining $94m will be spent on the Southeast Corridor project, which will include the construction of ten new stations, a new vehicle storage and wash facility, and the purchase of 29 LRVs.

"Houston METRO received a $900m grant from the FTA to extend the North and Southeast lines by an additional 12 miles, which is being carried out at a total cost of $1.6bn."

In November 2011, Houston METRO received a $900m grant from the FTA to extend the North and Southeast lines by an additional 12 miles, which is being carried out at a total cost of $1.6bn.

According to METRO, each of the new lines that are being built have already been provided $450m through the FTA’s New Starts capital transit discretionary grant process.

The North and South lines will be joined by a third project, the locally funded East End line; all three lines are due to be completed in 2014.

The new light rail lines, which are scheduled to open for service in 2015, are intended to provide alternatives to the congested Interstate 45 and US Route 59.