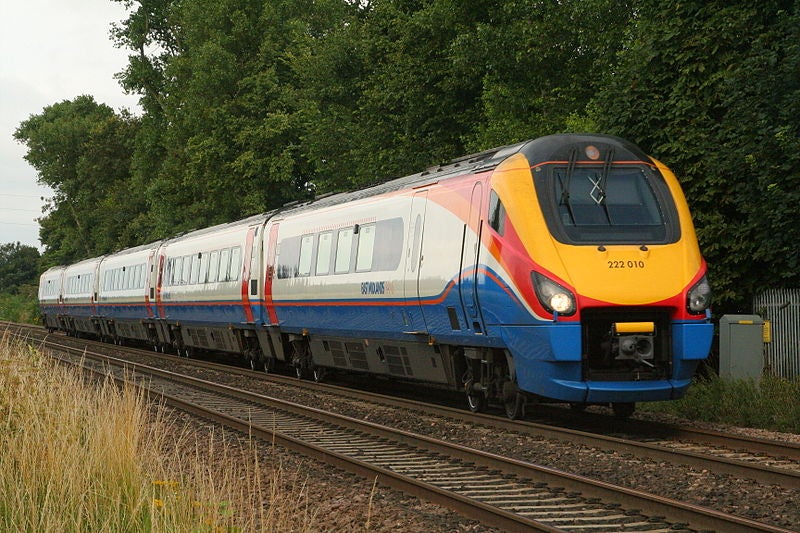 The UK government has unveiled plans to invest £9.4bn in railway network across England and Wales, including £4.2bn towards new projects.

The investment is intended to meet the demand of intercity passengers, commuters and freight until 2020, in addition to the proposed High Speed 2 rail line.

The government has committed £5.2bn for 2014-2019 projects that include Crossrail, Thameslink, electrification between London and Cardiff, Manchester to Liverpool and Preston, and across the Pennines.

A total of £4.2bn will be spent on new schemes for station and track improvements, as well as capacity upgrades to handle an additional 140,000 daily rail commuters across the country at peak times, including lengthening the platforms at London Waterloo station.

Other investments will go towards the improvement of rail infrastructure in the Manchester area, south Wales, East Coast Main Line and a new £500m rail link between the Great Western Main Line and Heathrow.

Around £240m will be used for improvements on the East Coast Main Line from the North East through to Yorkshire and Lincolnshire, as well as Cambridgeshire to London.

It also includes the £800m electrification of the Midland Main Line from Sheffield to Bedford, as well as the electrification of lines from Nuneaton and Bedford to Oxford, Reading, Basingstoke and Southampton, as part of the creation of a high-capacity ‘electric spine’ linking Yorkshire and the West Midlands with South Coast ports.

£600m will be used for the full electrification of the Great Western Main Line out of London Paddington, as well as Welsh Valley lines, including Ebbw Vale, Maesteg and the Vale of Glamorgan.

The government has also allotted £322m for the completion of the Northern Hub rail enhancements, with outstanding track and capacity upgrades to be carried out across Manchester city centre, Manchester Airport and Liverpool.

The High Level Output Specification (HLOS) package will be funded in part from the fare increase that was announced in 2010, as well as efficiency savings due to reduced long-term costs after electrification and other upgrades.

UK Transport Secretary Justine Greening said that investment on this scale, in every region of the country, will deliver an affordable, reliable and faster railway network that drives jobs and growth.

"These plans to increase capacity and shorten journey times on intercity, commuter and freight services are, alongside our plans for high-speed rail, absolutely key to securing our country’s prosperity in the decades ahead," Greening said.

"The Electric Spine will make a significant difference for passengers linking London, the Midlands and Yorkshire in a much more efficient rail line, connecting the South and North more effectively than ever before," Clegg said.

Image: The new £4.2bn schemes also include creation of a high-capacity ‘electric spine’ running from Yorkshire and the West Midlands to South Coast ports. Photo: courtesy of Duncan Harris.