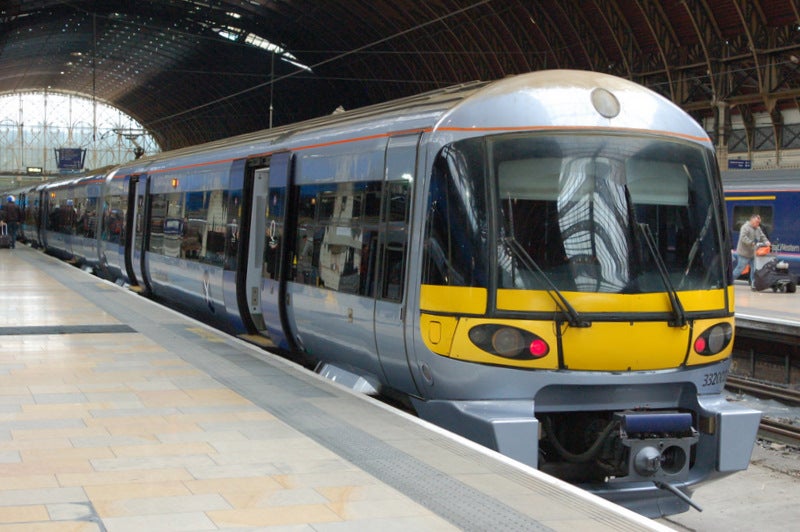 The UK Department for Transport (DfT) has announced plans to invest £500m to build a new rail link from Slough to London Heathrow Airport.

The new rail link, which is part of a DfT announcement on future plans for airports, is expected to reduce journey times from the south west to Heathrow airport by up to 30 minutes.

Passengers using the new rail link, which is expected to be operational in 2021, will not have to travel to London Paddington to reach the airport from Wales and south-west of England.

DfT said the exact service had yet to be decided, but according to Network Rail, Reading railway station is being looked at as an option.

UK secretary of state for transport Justine Greening said that the government is providing funding for a new rail line from the Great Western main line near Slough to Heathrow, which could provide significantly improved connections from the Thames Valley.

"The next stage will be looking to the industry on a proposed route and it should be in operation by early 2020," Greening said.

"DfT said the exact service had yet to be decided, but according to Network Rail, Reading railway station is being looked at as an option."

Welsh Secretary Cheryl Gillan said that the Wales Office has always supported and recognised the importance of connectivity to Heathrow as a major UK air hub for Welsh business and Welsh passengers.

"The new rail link will not only provide a more convenient link, but will also be a key driver of growth for the region," Gillan said.

According to the UK government, the Western Rail Access to Heathrow project will be included in its forthcoming high level output specification (HLOS) for railways announcement.

The investment is in addition to the £1.4bn of funding for the improvement of surface access to airports, which includes a £44m investment to upgrade Gatwick Airport station, expected to be completed in 2013, adding a new track, better passenger facilities and an additional platform.

The investment has also gone towards a fleet of 30 electric trains to improve services on the Stansted Express.

The UK government is pressing ahead with High Speed 2 (HS2), which will improve access to airports such as Birmingham and Manchester.

Image: The new rail link from Slough to the London Heathrow Airport is expected to reduce journey times from the south-west to Heathrow airport by up to 30 minutes. Photo: courtesy of Andrew Butcher.