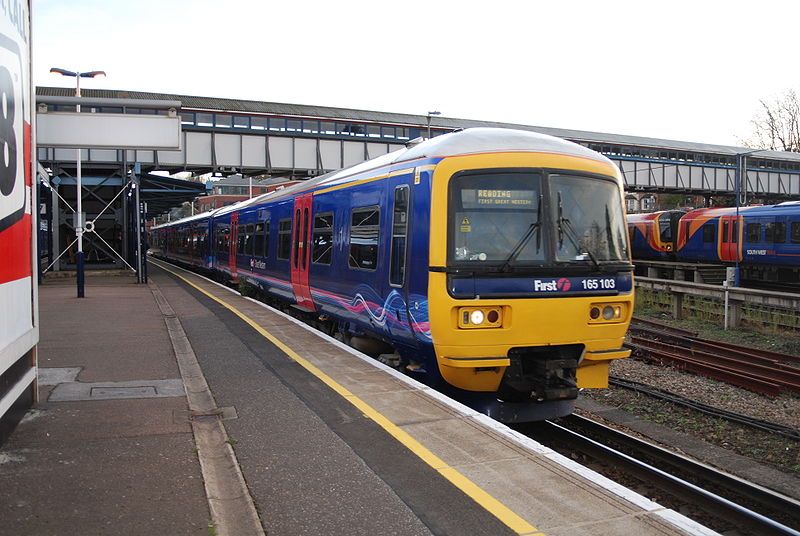 The UK Department for Transport (DfT) has invited tenders for the next Great Western franchise, which will run for 15 years.

The new franchise is expected to introduce express trains and smart-card ticketing, as well as providing improved capacity between July 2013 and 2028.

According to DfT, the number of train services required by the new franchise will be based on the current timetable rather than the contracted minimum in the existing system.

Great Western will retain the sleeper service to Penzance, introduce an extra early fast train from Plymouth to London and secure the future of extra local services, such as Truro to Falmouth, Par to Newquay and the Severn Beach Lines.

UK Rail Minister Theresa Villiers said that passengers using the Great Western Line will benefit from major infrastructure improvements and new rolling stock over the next few years, as a result of the government’s programme of rail improvements, including extensive electrification.

"For the first time on the Great Western franchise, we will be introducing requirements on passenger satisfaction for the train operator to meet, which will mean they have to focus strongly on the issues that matter the most to passengers," Villiers said.

"Extending smart-card ticketing across the franchise will provide many more passengers across the west and south-west with the kind of convenience Oyster has brought to Londoners.

"The new franchise will mostly require the same number of trains to run between end-to-end destinations to ensure the line is used in an efficient way for passengers and allow faster journey times and improved services."

"A more efficient and flexible franchise will encourage private sector investment, for example in improving stations and investing in rolling stock," added Villiers. "It will promote greater efficiency and also enable the train operator to react more effectively to changing passenger demands."

The new franchise will mostly require the same number of trains to run between end-to-end destinations to ensure the line is used in an efficient way for passengers and allow faster journey times and improved services.

The DfT said that a final decision is yet to be taken on the exact number of through services between Paddington and Penzance, but the invitation to tender (ITT) requires the continuation of nine journey opportunities in the area, in addition to the sleeper, with at least six being provided by through trains.

Bids for the franchise are expected to be received in October 2012 and the new Great Western franchise will be announced in March 2013. The franchise is set to last until 2028, with an option for the department to extend for up to seven reporting periods.