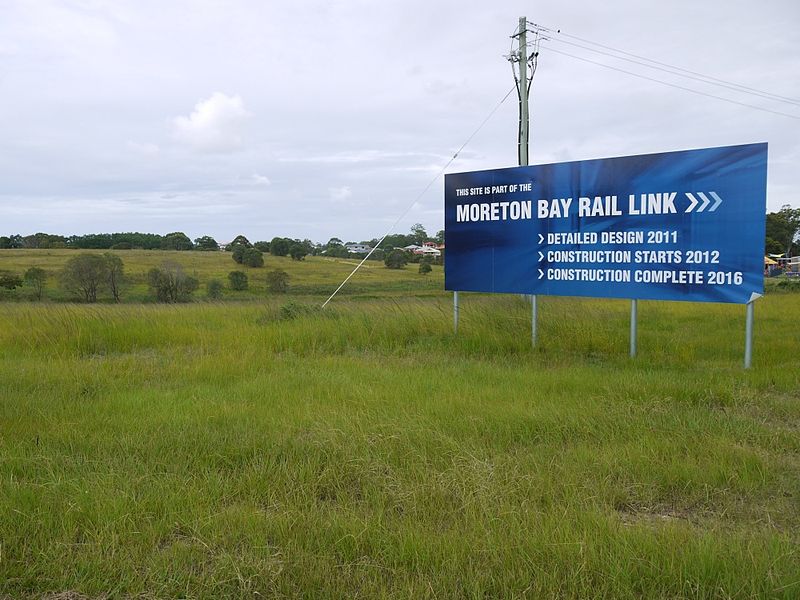 The project is intended to offer a reliable, economical and fast transport system to Brisbane’s Central Business District during peak periods, with transport in the Moreton Bay region is currently heavily dependent on cars.

The project will also reduce congestion on the road network, including the Bruce Highway, keeping hundreds of cars off the road every day.

Australia Infrastructure and Transport Minister Anthony Albanese said that construction of the rail line to the Redcliffe Peninsula is part of the federal government’s plan to improve public transport nationwide.

"It is essential that whoever is finally chosen to build this important piece of infrastructure project for the south-east corner has the best team and the technical capabilities behind them to see this project through to its completion," Albanese said.

"Construction of the rail line to the Redcliffe Peninsula is part of the federal government’s plan to improve public transport nationwide."

"This is crucial infrastructure that will serve the region’s booming population for decades to come and drive additional investment," Sutherland said.

Following the finalisation of the contract, both companies will work to develop their designs and offer their competing plans for the construction of the rail link.

The companies will submit their tenders, including cost proposals, in May 2013 and the final tender will be awarded in the second half of 2013, with construction scheduled to start in late 2013.

Image: A sign publicising the Moreton Bay Rail Link at the site of one of its proposed stations at Mango Hill. Photo: courtesy of Advanstra.