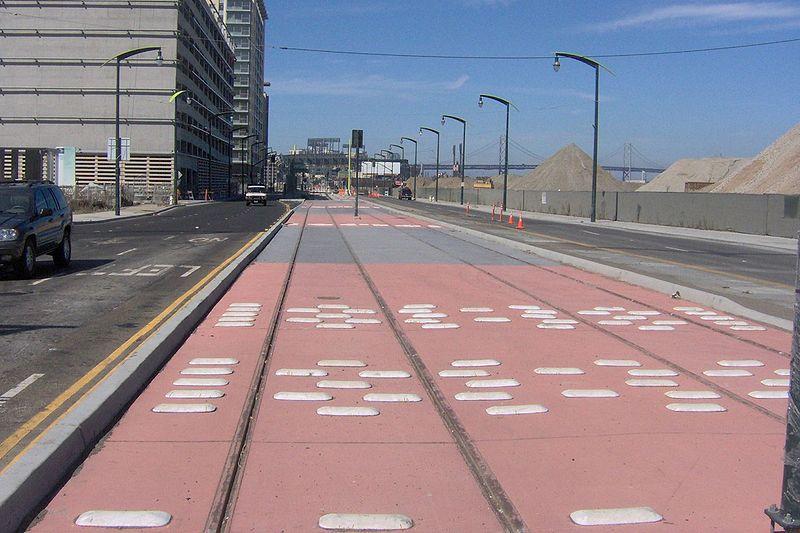 The company’s initial work on the project has already started, and the construction is scheduled to be completed in the second quarter of 2018.

Tutor Perini’s Civil Group will manage the project, while many of the company’s civil and specialist subsidiaries, including Frontier-Kemper Constructors, Becho, Desert Mechanical, Fisk Electric and Superior Gunite, will also be involved in the project.

In October 2012, the US FTA provided $942.2m to extend the Third Street light rail system to the Chinatown area, under which 1.7 miles of track were added to the rail system, extending the Muni light rail service from the 4th Street Caltrain Station to Chinatown.

The extension project included the construction of four new stations, three of which will be underground.