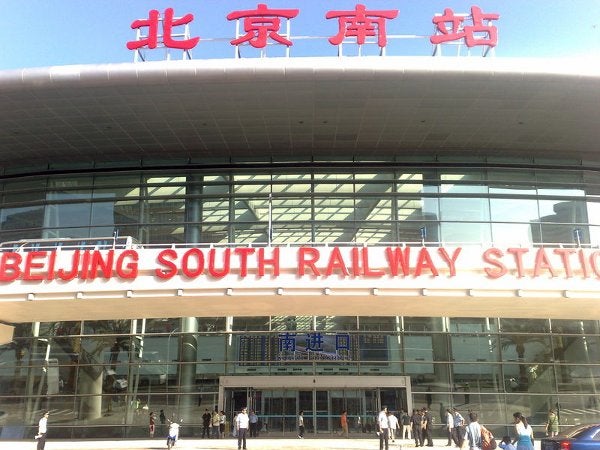 US-based Ascent Solar Technologies has partnered with Shenzhen Radiant Enterprise and Third Railway Survey and Design Institute Group (TSDI) of China to promote the use of solar technology in Chinese railway infrastructure.

TSDI will install Ascent Solar photovoltaic (PV) modules on existing and future railway stations in China, while Radiant will be responsible for adding the roofing component on multiple railway station projects throughout the country.

Radiant will also execute the retrofitting of PV panels for existing railway stations, as well as work on new installations.

Under the deal, Radiant will work closely with Ascent and TSDI to design, engineer and install the solar systems.

The three companies will start system design and engineering development, with initial project installations beginning in 2013.

Ascent Solar president and CEO Victor Lee said: "This year, we look forward to working closely with TSDI and Radiant to design and develop systems to be installed, beginning in 2013."

Over the next five years, the total capacity of solar installation on public infrastructure panels is expected to reach 800MW.

China Railway Group subsidiary TSDI is a survey and design corporation that has been appointed to build a uniform technical platform for China's national railway system.

TSDI has designed over 50,000km of railways in China, including the country's original high-speed railway and first heavy-haul railway.

Image: TSDI, which designed over 50,000km of railways in China, also designed the Beijing South Railway Station. Photo: courtesy of courtesy of Yaohua2000.