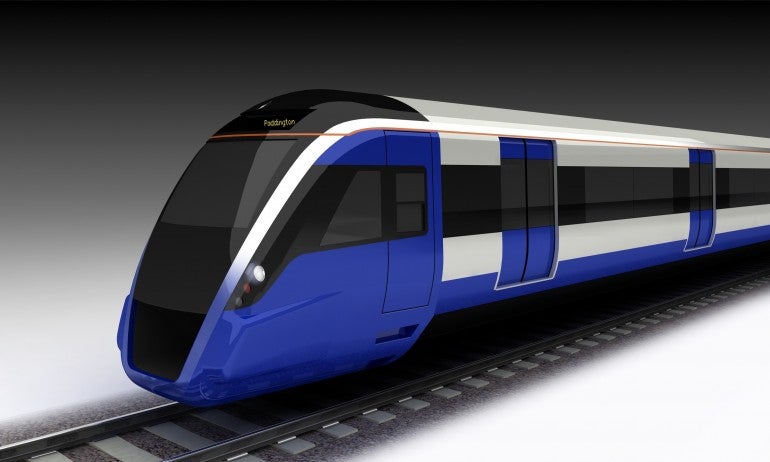 An invitation to tender will be issued by TfL to the four shortlisted bidders in September 2013, with the winner to be announced by the end of 2014.

The winning bidder will start the first Crossrail operations from May 2015 by taking over existing suburban services between London Liverpool Street and Shenfield from the current operator Greater Anglia.

Services to Shenfield will initially be run using the existing train fleet, with older trains gradually being replaced by the new Crossrail electric multiple-units from May 2017.

Crossrail director of operations Howard Smith said, as London’s population grows faster than anticipated, the case for stable and sustained investment in the city’s transport network has never been stronger.

"An invitation to tender will be issued by TfL to the four shortlisted bidders in September 2013."

The main Crossrail services linking Canary Wharf, the City and the West End will open in late 2018, while the full route is scheduled to launch in December 2019.

The 118km Crossrail route will pass through 37 stations from Maidenhead and Heathrow in the west, through central London in new twin-bore 21km tunnels to Shenfield and Abbey Wood in the east.

Once fully operational, the Crossrail service is expected to increase London’s rail-based transport network capacity by ten percent and carry about 200 million passengers a year.

TfL, which will be responsible for specifying the service levels, hours of operation and staffing required for the contract, will let Crossrail services as a concession, similar to the existing London Overground contract.

Image: The winning bidder will start initial Crossrail services between Liverpool Street and Shenfield from May 2015 with existing rolling stock. Credit: Crossrail.