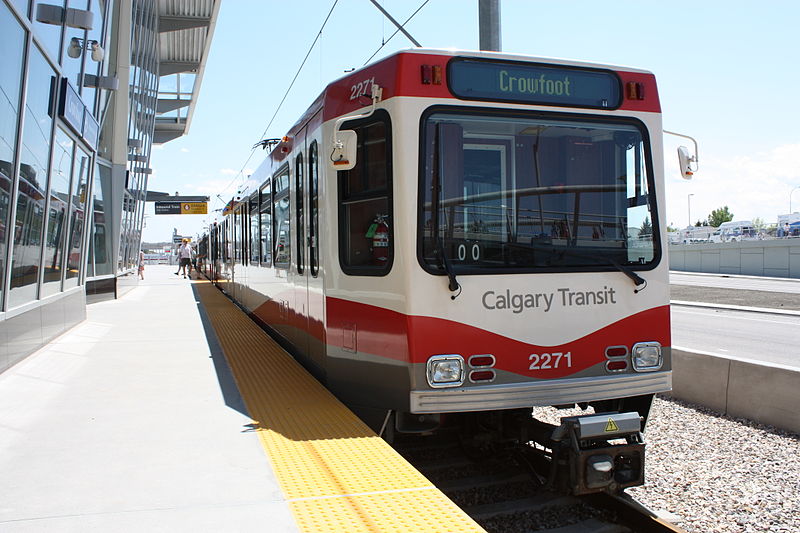 Transport Canada has completed the 7 Avenue Light-Rail Transit (LRT) Corridor Refurbishment Project with the opening of the Downtown West-Kerby Station in Calgary, Alberta.

The project, which started in 2007, involved building ten new stations to replace the aging C-Train stations and sidewalks integrated directly from adjacent buildings on to each platform, as well as to enhance customer service and accommodate four-car trains.

Corridor upgrades also resulted in the creation of a more pedestrian-friendly environment with wider sidewalks, improved lighting and streetscapes between stations.

The opening of the Downtown West-Kerby Station ties the downtown corridor into the new $1.4bn West LRT line.

Calgary West member of parliament Rob Anders said that the Canadian Government had invested in the refurbishment project to expand the Calgary West LRT line.

"The opening of the Downtown West-Kerby Station ties the downtown corridor into the new $1.4bn West LRT line."

"The new LRT stations will increase transportation across the city and help Calgarians reach their destinations," Anders said.

The main aim of the project was to replace the aging and most heavily used LRT stations in the downtown corridor between 4 Street Southeast and 11 Street Southwest.

The new West LRT line is expected to transport around 25,000 passengers along 8.2km between downtown and 69 Street Southwest in 12 minutes.

Transport Canada expects to see an increase in passengers travelling on the new line to about 40,000 per day over the next few years.