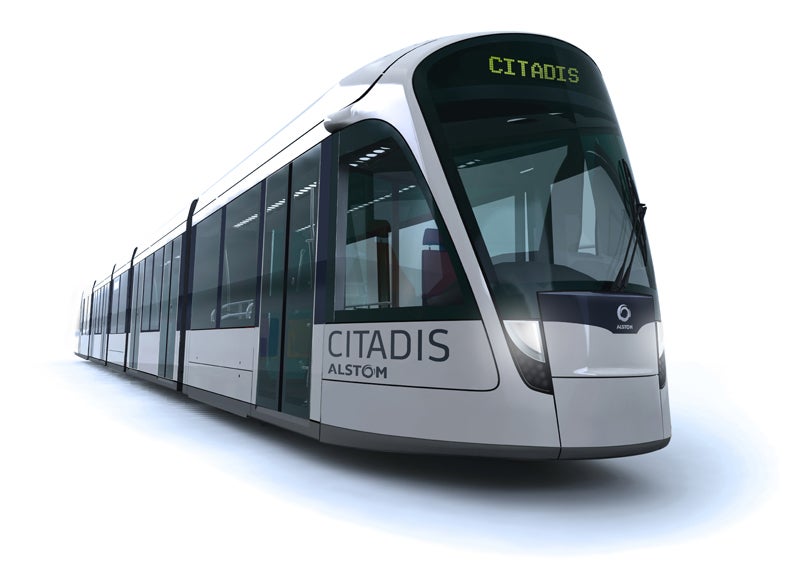 TramRus, a joint venture of Alstom and its Russian partner Transmashholding (TMH), signed an agreement with Ukrainian bus manufacturer City Transport Group to manufacture high-speed trams for the Ukrainian market.

Under the deal, City Transport Group will manufacture and maintain Citadis CIS trams under licence from TramRus, to replace its old tram fleets.

About 80% of the trams currently in operation in Ukraine are outdated; new vehicles will replace the ageing fleets to increase urban rail transport efficiency and passenger comfort.

Alstom’s low-floor Citadis CIS trams, equipped with 1,524mm gauge bogies, will be suitable for track conditions on existing rail networks, and have been designed to withstand temperatures as low as -40°C.

The new trams would be between 25-35m long and capable of transporting about 255 passengers, with easy access for people with reduced mobility.

Compared to speeds of around 11kmph for the existing fleets, the new vehicles will be designed to travel at a top speed of 75kmph, and be able to achieve an average of 25kmph on existing infrastructure and signalling systems.

According to Alstom, the use of composite materials in the new tramway models will reduce energy consumption by ten percent, while their lifespan would be 30 years, compared with 18 years for existing Ukrainian vehicles.

The new trams can be equipped with WiFi internet connections according to the needs of each city, and their interior and exterior designs can also be fully customised.