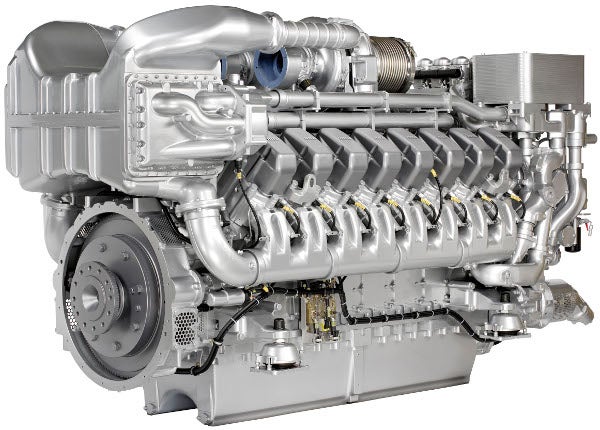 The new 50/50 JV, of which both companies will invest €80m, will operate as MTU Transmashholding Diesel Technologies and will be responsible for the production and sale of engines.

Planning for the design of a new production plant is expected to be completed by November 2013.

Production at the new plant is scheduled to commence in December 2015, with a capacity of up to 1,000 engines per year for rail, mining and on-site power generation.

"Planning for the design of a new production plant is expected to be completed by November 2013."

The new facility will be responsible for the assembling, testing and finishing of Tognum’s MTU Series 4000 engines and gensets.

Tognum CEO Joachim Coers said: "This Joint Venture is an important and logical milestone in the development of our long-term relationship with Transmashholding and the consequent joint decision to further develop the CIS-market with modern diesel technologies."

The JV company will also establish a joint engineering centre for diesel engine development in Kolomna.

The companies signed an initial partnership agreement on 17 June 2011, which set out their respective rights and obligations for the project.

Image: Production of engines at the new plant of Tognum and Transmashholding is scheduled to commence in December 2015. Photo: courtesy of 2013 Tognum.