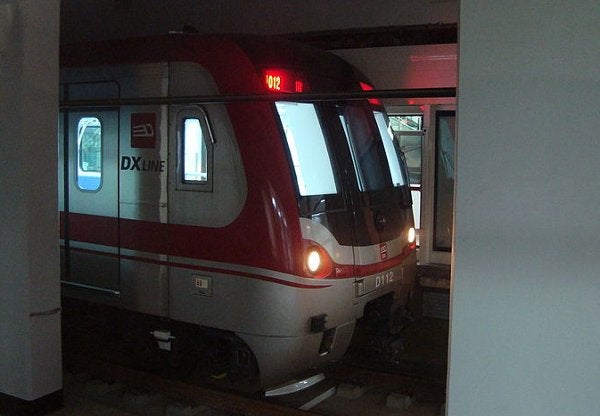 Thales has won a contract from Hyundai Rotem to supply communications-based train control (CBTC) signalling for the 12km extension of the Sin Bundang Line driverless metro near Seoul, South Korea.

As per the deal the company will install SelTrac CBTC on the extension line from Jeongia to Gwanggyo with six additional stations.

Thales has already installed SelTrac CBTC on the initial 18.5km section of the line which opened became operational on 28 October 2011 connection between Gangnam and Jeongja.

Thales Korea director Jean Pellegrin said: "Phase 2 of the line will be an extension of our technology application."

It ensures safe train operation with low train separation thereby increasing passenger service frequency and system capacity, and is also expected to reduce the life-cycle costs for the operator.

The SelTrac system solutions are applicable to any type or size of rolling stock and dedicated guideway, it is flexible and adaptable enabling customers to employ a complete system or incrementally upgrade functionality over time, without disrupting operation.

According to the company, 12 existing trains and three new ones will operate on the 18.5km existing line and 12km of the new line extension will operate in driverless mode at 90km/h.

The Sin Bundang Line or DX Line links to the Seoul Metropolitan Subway, it runs in a north-south direction connecting Gangnam in Seoul's south with Jeongja in the Bundang residential district in the southern satellite city of Seongnam.

Image: Thales has installed SelTrac CBTC on the initial 18.5km section of the line from Gangnam to Jeongja, which went into service in October last year. Photo: Mtattrain.