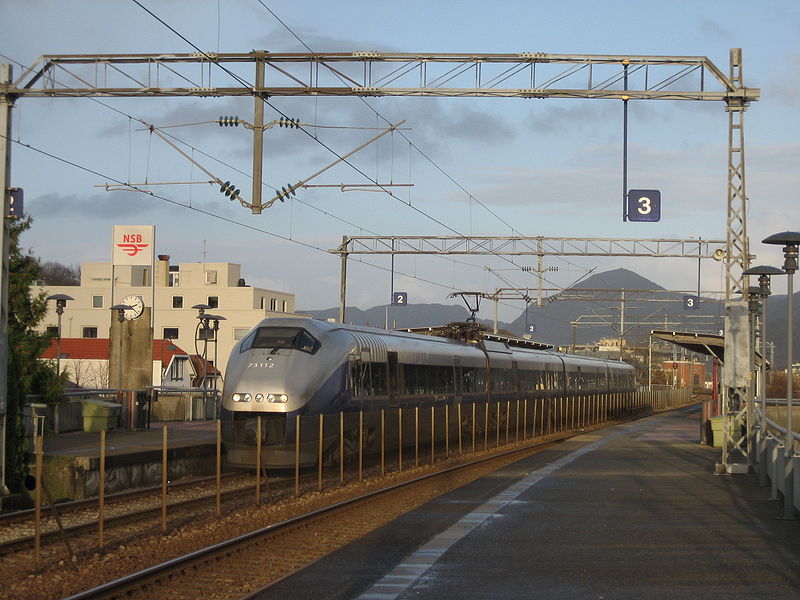 Under the deal, Thales will provide the new signalling systems for three projects, including the Sandnes-Stavanger line, the Ganddal cargo terminal and Høvik station on the Drammen line.

The framework agreement will continue for ten years, with an additional contract for maintenance over a 25-year period.

Thales said that the contract will secure JBV’s need for conventional signalling systems, until the next generation of digital signalling solutions and automatic traffic control European Rail Traffic Management System (ERTMS) is in place.

"The framework agreement will continue for ten years, with an additional contract for maintenance over a 25-year period."

Jernbaneverket expects to start the roll out of the European Train Control System (ETCS) signalling within the next ten years.

Thales is currently implementing ERTMS in Denmark to cover 60% of the country’s main line, and the Norway interlocking system is already in operation on a number of important lines in Finland.

JVB awarded a NOK1.36bn ($241m) contract to Skanska in October 2011 to build a double track railway on the Vestfold Line in Norway.

The Vestfold Line will allow trains to run at speeds of up to 250km/h in the future and facilitate the smooth flow of traffic between Drammen and Porsgrunn, as well as provide better communication facilities to the area around the Oslo Fjord.

The Vestfold double track line is expected to be completed by December 2015.