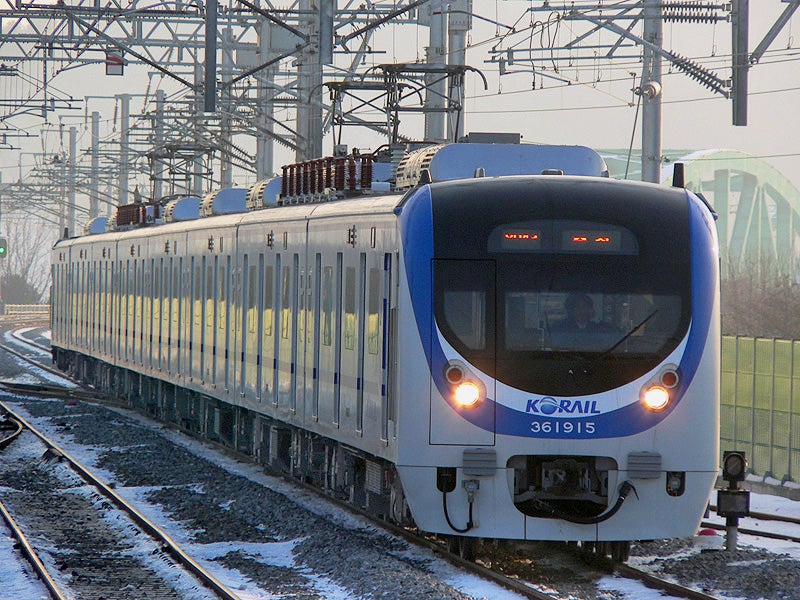 The double-decker train travels at a top speed of 180km/h, covering the distance from Yongsan Station in Seoul to Chuncheon, Gangwon-do Province in 73 minutes.

Under a separate deal with Korail, Thales has also installed the ETCS system on the Jeolla Line, serving 25 stations.

Work on the line was completed seven months before the schedule in preparation for Expo 2012, a large-scale event that opened in Yeosu on May 12 and continues until 12 August 2012.

The ETCS system is being installed as part of a project to upgrade the single-track rail network into a modern high-capacity two-track route.

The ETCS Level 1 system will support the increasing train speed on the line from 80km/h to 200km/h, as well as increase train frequency to one train every four minutes.

ETCS, which is part of the European Rail Traffic Management System (ERTMS), was mainly designed for the European market but is being increasingly implemented worldwide.

Thales’ ETCS systems are already being used on the Vienna-Budapest corridor, routes in Bulgaria, high-speed lines in Spain, suburban lines in Mexico City and on Luxembourg’s entire route network, the company said.

Image: Korail awarded a deal to Thales for the installation of ETCS system on the Gyeongchun Line and Jeolla Line. Photo: courtesy of Subway06.