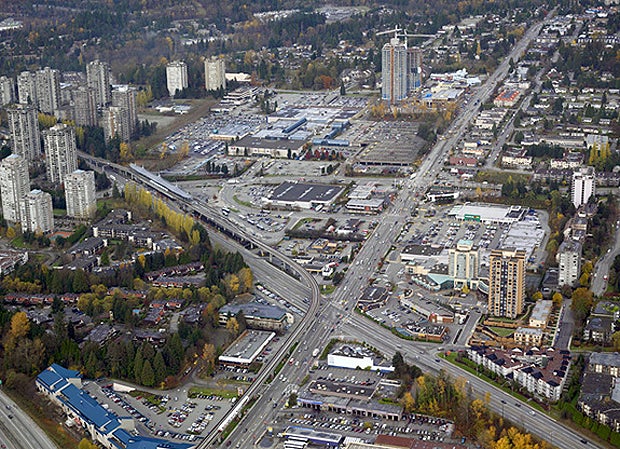 Under the deal, Thales will upgrade the existing central control system while applying a two-stage implementation scheme to reduce any impact to the current SkyTrain service.

The SelTrac system allows unattended / driverless operation and can deliver headways of under sixty seconds.

According to Thales, the SelTrac system requires minimal trackside and wayside equipment and offers automatic route setting and fully protected bi-directional operation with no additional hardware.

Thales Canada vice-president and managing director of transportation solutions Michael MacKenzie said: "Since signalling the Expo Line in 1985, the first CBTC driverless system in the world, we have also applied our reliable SelTrac CBTC system to both the Millennium Line and Canada Line."

The new 11km Evergreen Line project, which will be integrated into Vancouver’s SkyTrain system at Lougheed Town Centre Station, will link Coquitlam to Vancouver via Port Moody and Burnaby.

"Thales will upgrade the existing central control system while applying a two-stage implementation scheme to reduce any impact to the current SkyTrain service."

The new line will also provide a direct link to the Millennium Line, with connections to the Expo and Canada lines, West Coast Express and regional bus systems.

Funding for the project is being provided by the Government of British Columbia with C$583m ($594m), while the Canadian Government is contributing C$417m ($425m) and Vancouver transport authority Translink is providing C$400m ($408m).

Bombardier won a C$90.7m ($91.2m) contract from the Government of British Columbia and TransLink in December 2012 to deliver 28 SkyTrain cars for the new Evergreen Line as well as the existing Expo and Millennium lines.

TransLink will operate the new SkyTrain cars on the Evergreen Line following its completion in 2016.