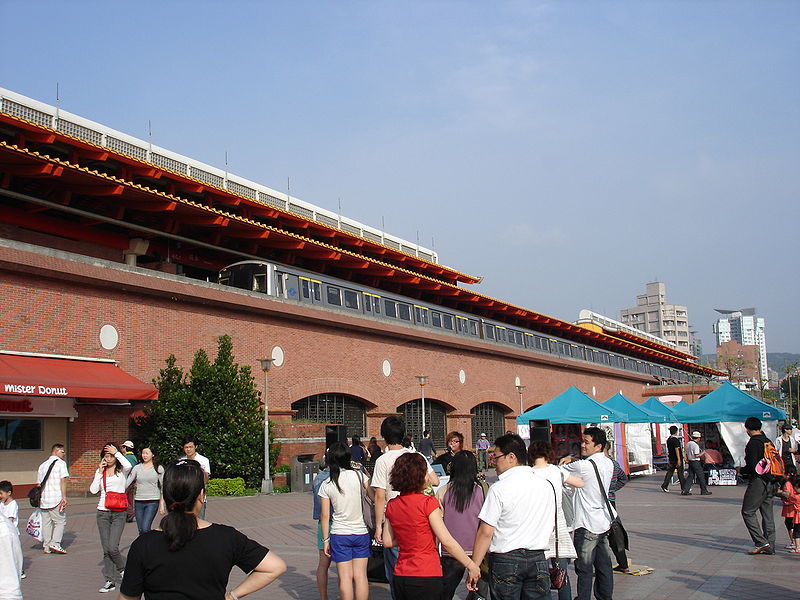 Taiwan’s Council for Economic Planning and Development (CEPD) has approved plans to start the first-phase of construction on a new light rail system, which will serve the Tamsui district in New Taipei City.

The light rail system’s Green Mountain Line will have 11 stations, with three additional stations of the Blue Sea Line linking the system to Fisherman’s Wharf in Tamsui.

The initial light rail line, which is expected to be completed in 2018, will connect Hongshulin station on the Taipei Metro Tamsui Line to Danhai New Township.

The entire TWD15.3bn ($527m) Tamsui light rail project will involve the construction of 14km of track and 20 stations.

Construction of the 4.4km second phase is scheduled to be completed by 2023, extending the network up to Tamsui Station with the capacity to transport around 120,000 passengers per day.

Image: The second phase of the Tamsui light rail project will link the network to Tamsui Station. Photo: courtesy of Meow.