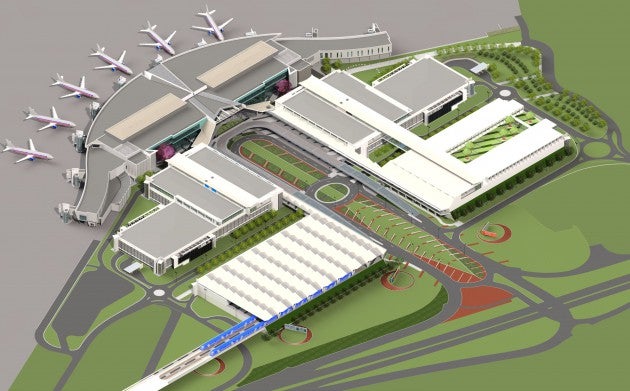 A high-speed rail (HSR) service linking Canberra Airport and Sydney would be used by 12 million passengers by 2036, removing the need for a second Sydney airport, according to a new study by Canberra Airport.

Canberra Airport managing director Stephen Byron has said Sydney needs a second airport because Kingsford-Smith Airport (KSA) will be at capacity by 2027.

"Passenger demand for HSR between Canberra and Sydney will be boosted significantly from KSA overflow and support the viability of the HSR as a solution to Sydney’s aviation capacity needs, provided the HSR delivers passengers directly to Canberra Airport," Byron said.

The study claims that because of overflow from a capacity-constrained KSA, Canberra Airport and a high-speed rail link would be used by around three million passengers by 2035 and 10.5 million by 2040.

Australasian Railway Association (ARA) CEO Bryan Nye said that by 2037 Sydney’s KSA will have no additional landing slots and the Canberra Airport study forecasts confirms that an overflow airport like Canberra is critical to alleviate air congestion into Sydney.

"As demand for travel into Sydney continues to grow, Kingsford Smith will increasingly fail to meet scheduled travel times, affecting not only airline reliability but also the experience of airline passengers," Nye said.

The study also revealed that the Sydney Airport flights are affected by weather once every three days, while the rail line would not be affected by inclement weather, providing a reliable alternative to air travel.

"Canberra Airport managing director Stephen Byron has said Sydney needs a second airport because Kingsford-Smith Airport (KSA) will be at capacity by 2027."

Construction of the high-speed rail line is expected to cost $10.9bn and be completed by 2020.

Canberra Airport unveiled a plan earlier in 2012 to build a A$140m ($139.3m) station for the HSR line adjacent to its new airport terminal that would allow Canberra rail and air passengers to transfer between each mode in 5-10 minutes without baggage.

According to the plan, the station platform length will be 250m, with the distance from platform to airport terminal entry around 215m.

Image: The proposed HSR station will allow Canberra rail and air passengers to transfer between each mode in 5-10 minutes without baggage. Credit: Canberra Airport.