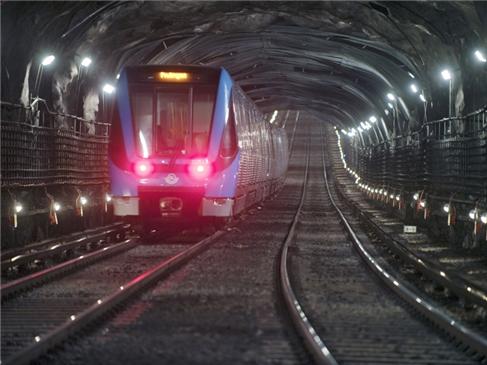 Stockholm Transport Authority (SL) in Sweden has awarded two new contracts worth €340m to Strukton Rail for the management and maintenance of rail infrastructure on the city's 105.7km metro network and the 65km Roslagsbanan narrow-gauge line.

Under the new contract, Strukton Rail will be responsible for the maintenance of signalling systems, power supply and track along the Stockholm metro network, which is served by 105 stations, both above and below ground level.

The contractor will have more responsibilities throughout the chain, while SL plans to increase its focus on customer service.

Strukton Rail president Robert Röder said that with the new contracts, which will run for a minimum of five years from 2013 with the option to extend to nine years, the company will work together with SL to further increase the quality and reliability of the tracks.

In June 2012, SL awarded a €440m order to Alstom to deliver 46 new Coradia Nordic regional trains, which are scheduled for delivery in 2016, bringing the total number of Coradia Nordic trains ordered by SL to 129.