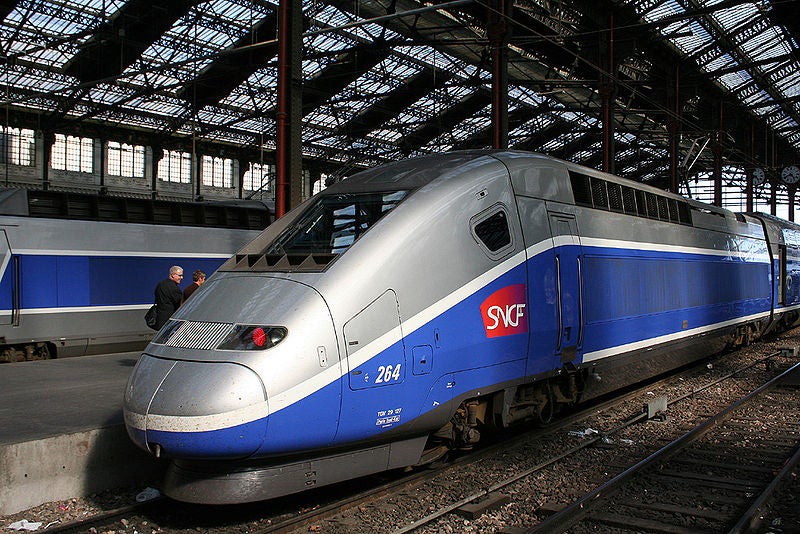 Kilfrost, a provider of de-icing fluids, has received approval from France’s state-owned rail company SNCF to use its Rail Plus product on TGV network’s fleet of high-speed trains.

Kilfrost’s Rail Plus will be used on the train’s pantographs; the product’s physical and chemical properties will help stop the formation of ice in temperatures as low as -25° and at speeds of up to 350km/h.

Rail Plus can be sprayed on to the surface of rail vehicles to protect from hail, snow and rain, and the water-based and non-toxic solution can also protect the track and other metal infrastructure from deterioration and corrosion.

SNCF said that certification has been provided after the same product was used across southern England in 2011-12; Network Rail trialled Rail Plus on its Wessex route in 2010, after which it issued a Certificate of Acceptance to use Kilfrost Rail Plus on other routes.

TGV trains serve around 150 destinations throughout France, and transport passengers across the border into Belgium, Germany, Spain, Switzerland, Luxembourg and Italy, where they can connect with other European high-speed services and rail networks.

Image: Kilfrost’s Rail Plus will be used on TGV trains’ pantographs to help stop ice forming in temperatures as low as -25°. Photo: courtesy of Sebastian Terfloth.