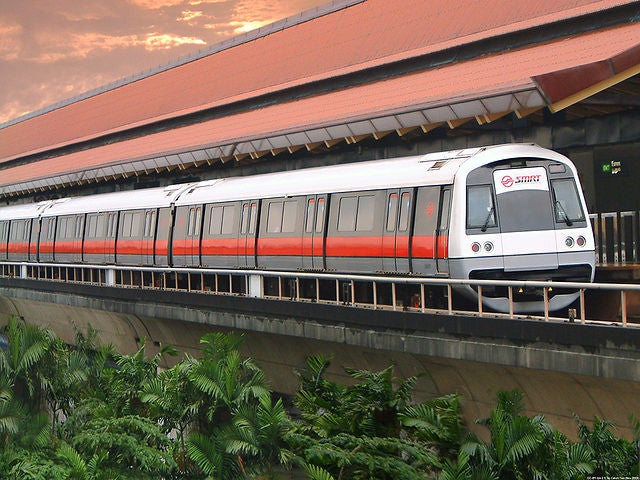 The Singapore Government plans to more than double its 178km metro and light rail network to around 360km by 2030, bringing eight in ten households within a ten minute walk of a rail station.

The LTA will build the 50km Cross Island Line (CRL) and the 20km Jurong Region Line (JRL) to improve connectivity in the country.

The CRL is scheduled to be completed by 2030 and will start from Changi, passing through Loyang, Pasir Ris, Hougang, Ang Mo Kio, before terminating at Sin Ming.

Scheduled to be completed by 2025, the JRL will serve residents of Boon Lay, Choa Chu Kang and the future developments in the Tengah area, as well as enhancing the intraconnectivity of the Jurong region.

The LTA will extend the North East Line northwards by one station to serve Punggol North; and the Downtown Line will be stretched to the Eastern Region Line by 2025.

The Circle Line Stage 6 will link HarbourFront station to Marina Bay station to improve connectivity, and the LTA is also conducting a feasibility study for adding a new station on the North-South Line between Yishun and Sembawang stations.

Singapore’s rail developments are expected to ensure the availability of enough rail network capacity to meet the anticipated growth in public transport ridership over the next 20 years.

Image: Singapore’s Land Transport Authority plans to extend the country’s metro network from the current 178km to about 360km by 2030. Photo: courtesy of Calvin Teo.