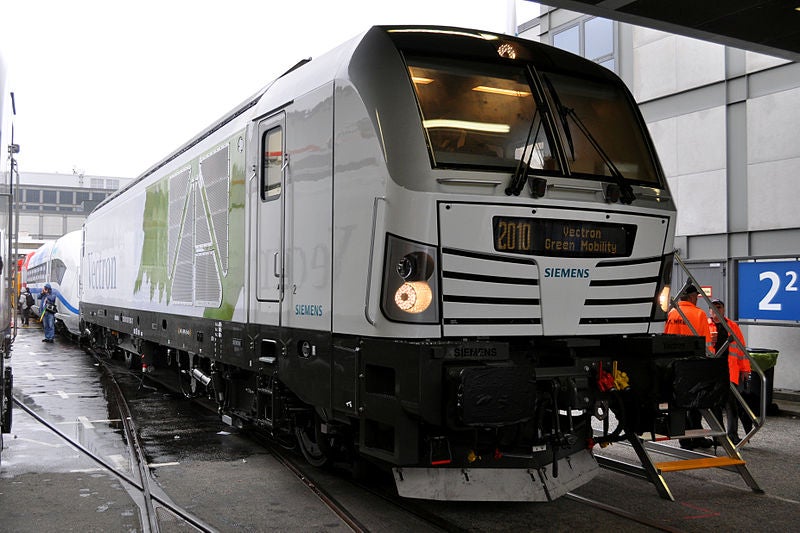 Delivery of the new locomotives will start immediately and is scheduled to be completed by 2015, while the contract also includes an option for 13 extra locomotives.

Siemens received approval in September 2012 for the operation of Vectron trains on the Polish network, following a year-long trial with Polish operators.

Following the delivery, DB Schenker Rail Polska intends to use the new trains for freight services in Poland; they are also expected to improve locomotive utilisation and encourage cooperation within the wider European network.

DB Schenker Rail Polska CEO Christian Schreyer said that by acquiring the 23 new electric locomotives the company will have a very modern and efficient e-loco fleet.

"This will also translate into an even higher quality of our services, thereby bringing us closer to the goal of becoming a Premium Rail Service Provider," Schreyer said.

Siemens’ Vectron trains have been equipped with the necessary train protection equipment to be operated on the Polish DC network.

Launched in June 2010, Vectron locomotives will be capable of running on four different line voltage systems and in several performance classes.