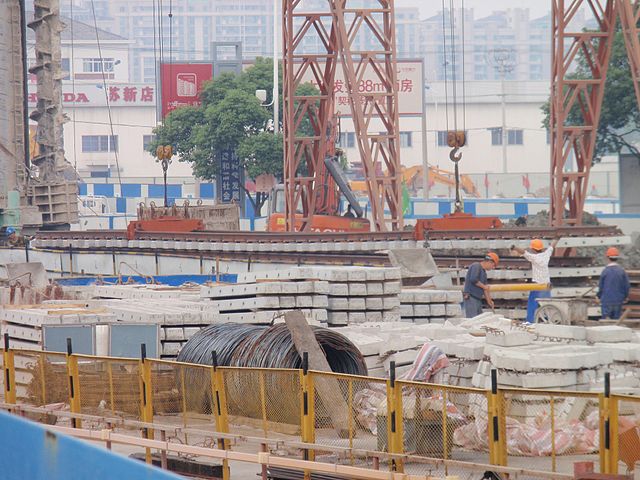 Siemens will install its Trainguard MT automatic train control and protection system to Line 2 in Suzhou, Line 3 in Qingdao and the second construction phase of Line 6 in Chongqing.

The Trainguard MT automatic train protection system transmits the drive and control commands to the driver’s control computer via data communication, instead of displaying them through signals. A driver is only required to give signals to proceed, but in case of emergency can intervene.

Trainguard MT is an automatic system that controls train operation on the open track, as well as ensuring precision stopping at station platforms, which enables trains to run at shorter headways with maximum energy efficiency and punctuality.

Metro Line 2 of Suzhou spans 26km, serving 22 stations, and connects the downtown area from the south to the north of the city.

Siemens has already delivered its Trainguard MT train protection system to the 26km Line 1 in Suzhou, which commenced operation in April 2012, and will also provide it to the 25km Qingdao metro line.

The Qingdao metro line will serve 22 stations, link four districts and transport around 235,000 passengers each day, when operational.

Siemens’ Trainguard MT will also be installed on the second phase of Line 6 of Chongqing metro, which will be extended by 37km and serve 12 stations.

The company has already equipped the first phase of Line 6 and all of Line 1 with Trainguard MT.

Trainguard MT system is in operation in Chinese metro lines in Beijing, Guangzhou and Nanjing, while this system has also been installed on the GuangFo line linking Guangzhou and Foshan.