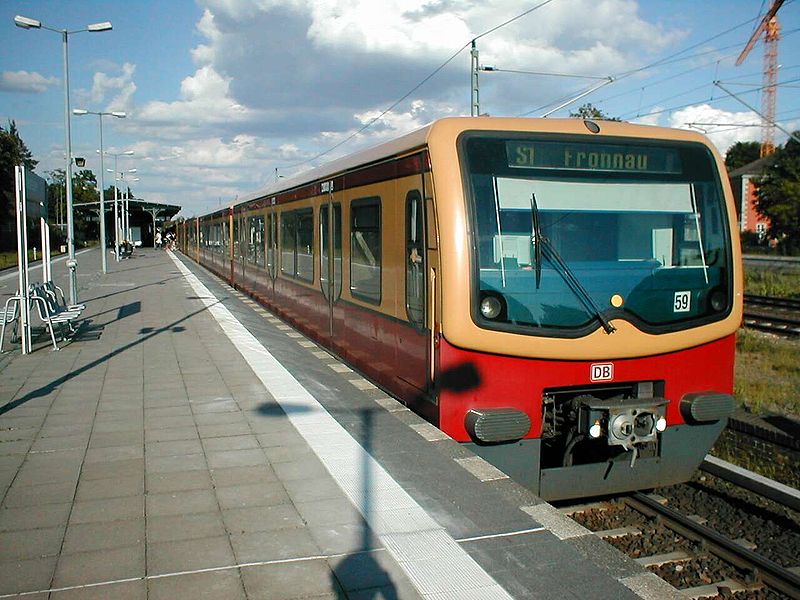 Siemens and Stadler Pankow have formed a consortium to bid for a contract to supply and maintain new trains for the Ring Line of the Berlin S-Bahn network concession in Germany.

The Berlin Brandenburg Transport Authority (VBB) is planning to award three concessions to operate the network’s East-West, North-South and Ring & Branches S-Bahn services after the termination of the current contract with DB Regio in 2017.

The 15-year Berlin S-Bahn Ring Line concession covers 9.4 million kilometres per year on Lines S8, S41, S42, and S47, and includes the mandatory introduction of a fleet of new vehicles.

The total order has not yet been disclosed, but according to reports, VBB could order up to 190 two-car electric multiple units (EMUs) for the Ring & Branches services.

The new trains would be built by the consortium at Stadler’s Berlin / Brandenburg production facilities to ensure that existing jobs in the region are safeguarded and new positions created for both companies.

"The new trains would be built by the consortium at Stadler’s Berlin / Brandenburg production facilities to ensure that existing jobs in the region are safeguarded and new positions created for both companies."

"By introducing modern trains that are extremely safe, comfortable and energy and cost-efficient, and can attract new customers, we want to again transform the S-Bahn into a railway for the local population," Grundmann said.

Stadler Pankow CEO Michael Daum said: "At our Berlin / Brandenburg production facility we will build state-of-the-art trains that are designed from the ground up to be both solid and reliable in operation, and safe and comfortable to travel on."

After the expiry of the contract in 2032, the consortium would be required to lease the new trains to the next company that operates the line.

Image: The Siemens-Stadler Pankow consortium is bidding for the contract to supply trains for the Berlin S-Bahn Ring Line. Photo: courtesy of Jorges.