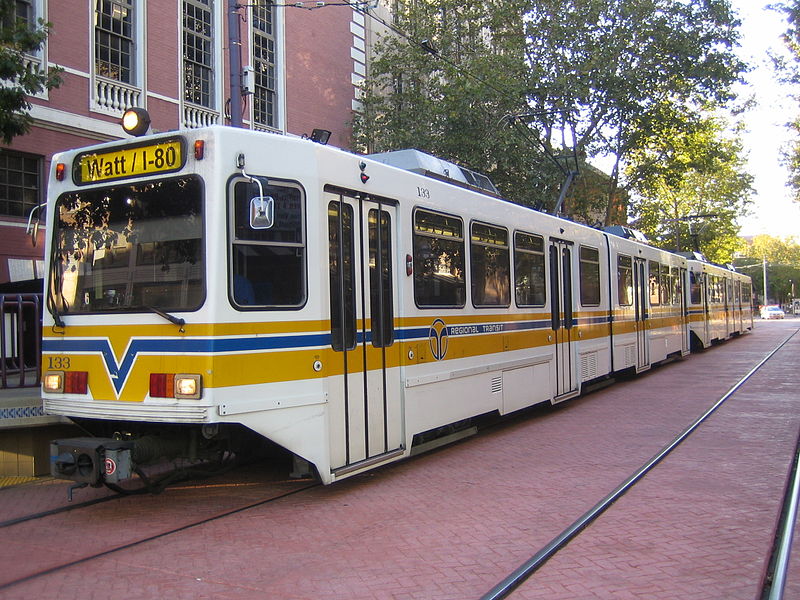 Siemens Rail Systems has won a contract from the Sacramento Regional Transit District (RT) in the US to modify and renovate 21 existing light rail vehicles (LRVs).

The LRVs have been in storage since RT purchased them in 2003 from Santa Clara Valley Transportation Authority.

Renovating the LRVs is intended to add to RT’s fleet at a fraction of the cost of buying new vehicles.

Originally built by Urban Transportation Development (UTDC) in 1987, the vehicles will be upgraded to meet operating requirements as well as extend their service life by 15 years.

Congresswoman Doris Matsui, who represents Sacramento, said: "Once modified and refurbished by Siemens’ well-trained workforce, these additional light rail vehicles will help RT continue to meet the growing transportation needs of our region."

"As part of the light rail expansion, RT has also started construction on two bridges at a cost of $22m."

Under the deal, Siemens will also upgrade the vehicles’ communications, event recorders and auxiliary power systems.

The renovated light rail cars will be used for future additional services on existing light rail lines, and will also allow the introduction of a limited-stop service on the Gold Line from 2014.

RT will also use the LRVs for the opening of the Blue Line extension to Cosumnes River College, which is scheduled for 2015, and for the express service on the Watt/Interstate 80 portion of the Blue Line.

As part of the light rail expansion, RT has also started construction on two bridges at a cost of $22m.

In the coming years, the agency aims to renew its fleet with new, low-floor vehicles that provide easy boarding for people in wheelchairs or with bikes, strollers and bags.

Image: Siemens will upgrade RT’s vehicles, including their communications, event recorders and auxiliary power systems, to extend their service life by 15 years. Photo courtesy of: Lensovet.