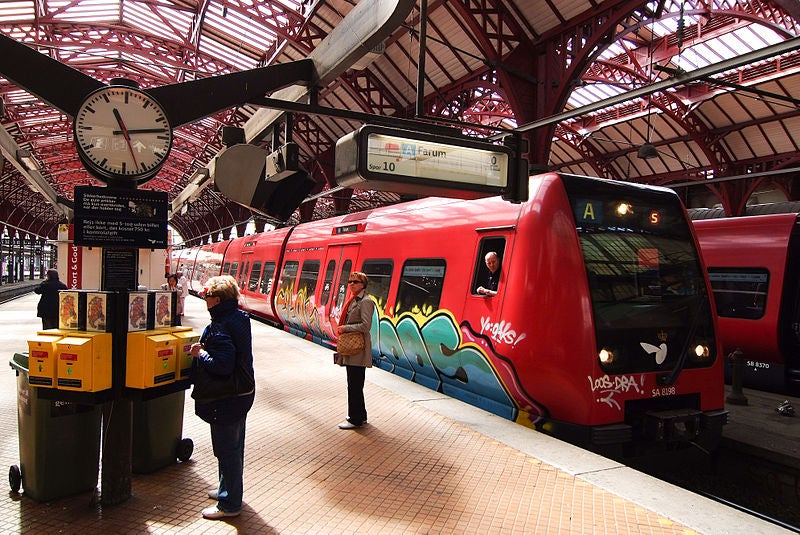 The installation of GSM-R technology is part of the Danish Government’s programme to improve its entire railway signalling network by 2020.

Expected to increase the capacity and reliability of overall railway operations, the installation of the technology is expected to be completed by 2015.

Siemens Rail Automation Business Unit CEO Juergen Brandes said: "The digital mobile radio system GSM-R has established itself as the international standard for on-board communication and is one of the key components of the Danish railway network’s cross-border traffic to Germany and Sweden."

"The installation of GSM-R technology is part of the Danish Government’s programme to improve its entire railway signalling network by 2020."

GSM-R will offer continuous transmission between control centres and trains on the network, while the operation of analog national systems will be phased out.

Siemens will produce the components at its plant in Poole, UK; the contract also includes training Banedanmark’s personnel in the use of the new technology.

Siemens won a contract from Banedanmark in 2011 to install an automatic train control system on the 170km long, dual-track S-train line network in Copenhagen.

The network uses semi-automated train operation (STO), which helps trains to run independently in fixed-line sections at optimised intervals based on the moving block system.

Large sections of the S-train line network are operated automatically and without lineside signals, but they still need driver input.

Image: In 2011, Siemens secured a contract from Banedanmark to install an automatic train control system on the 170km S-train network in Copenhagen. Photo: courtesy of Arne List.